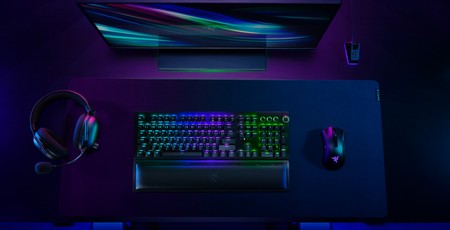 Razer has launched a series of wireless versions of its BlackWidow gaming keyboard, DeathAdder mouse, and BlackShark gaming headset, all in a bid to save on cables without missing out on quality or low latency.

All of the devices incorporate Razer's HyperSpeed Wireless, the company's branded version of its 2.4GHz connection which also throws in some extra technology that aims to keep latency low. HyperSpeed also uses adaptive frequency hopping to avoid interference with a bid to minimise the time-to-click delays via a mixture of optimised data protocols and wireless bandwidth. Whether it actually succeeds is uncertain until we see more reviews, but it sounds promising.

Perhaps the most interesting of the bunch is the Razer BlackWidow V3 Pro as it's the company's first wireless gaming keyboard. It promises up to 200 hours of battery life depending on how you use it/how much you take advantage of the RGB lighting with a USB-C cable for charging. It can be connected either via this cable, via Bluetooth or via the HyperSpeed low-latency wireless tech which utilises a dongle. All the connectivity features are controlled via a slide switch. There's also a general media knob for controlling volume alongside four dedicated media keys. The keyboard itself uses Razer Yellow mechanical switches.

Alternatively, there's the Razer DeathAdder V2 Pro wireless mouse. Much like the keyboard, it can be used either connected via its charging cord, in Bluetooth mode, or in HyperSpeed mode. Battery life is about 120 hours in Bluetooth and up to 70 hours in HyperSpeed mode. It offers seven buttons and weighs 88 grams so it's a decent enough size. It also features Razer's 20,000DPI Focus+ sensor with a choice of sensitivities including 400, 800, 1,600, 3,200, and 6,400. And, of course, there are RGB lights if you so wish. 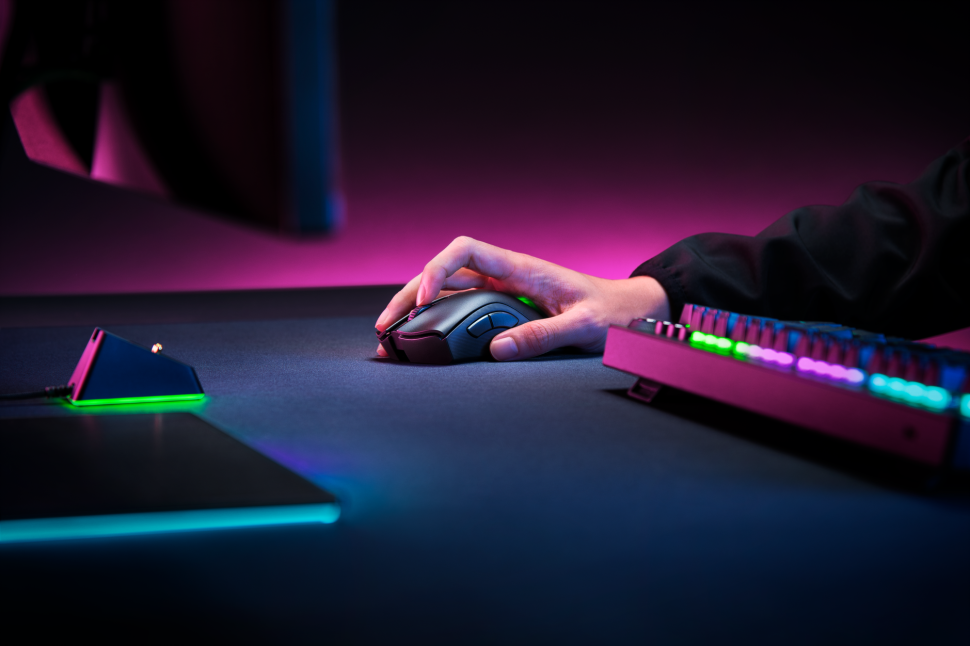 Finally, there's the Razer BlackShark V2 Pro, a chunky gaming headset with a weight of about 320 grams. It has a battery life of 24 hours and a 4.3 foot long cable for charging.

Essentially, the selection of new devices are updates to existing Razer peripherals so how much you want to switch to them may depend on how you've fared with Razer devices before. Over the top gaming name conventions aside, early impressions do suggest that Razer has done a good job of keeping latency low and workable. We'll need to see full reviews to know if this is the case in the long-term though. 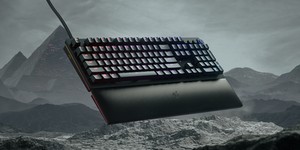 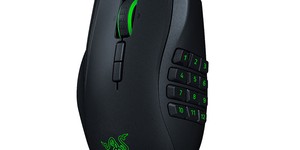 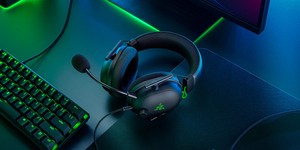