Peripherals giant Mad Catz has announced the resignation of three top executives, including its chief executive officer, ahead of an earnings call scheduled for 2200 tonight.

Known for its third-party console and PC gaming peripherals, Mad Catz has been fighting rumours of serious financial difficulties since June last year. Following a filing to the US Securities and Exchange Commission (SEC) that its own executives have 'substantial doubt about the Company's ability to continue as a going concern,' the company claimed that its deal to build the official controllers for Rock Band 4 would see it through to profit.

'We recognise the tremendous value that Thomas, Darren and Whitney have brought to Mad Catz during their tenure and thank them for their many contributions throughout the years,' claimed McGinnis in the announcement. 'Looking ahead, we are confident that we have a talented leadership team in place that will enable us to steer the Company on a steady course in its operations and financial performance as we look to grow our business and reward our shareholders.'

That confidence, though, isn't shared by Mad Catz' investors. The timing of the departures has the company's shareholders worried about what its latest financial filings will reveal: the company's share price dropped 25.63 per cent following the announcement, though rallied 6.81 per cent in after-hours trading. 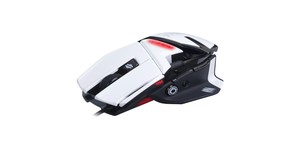 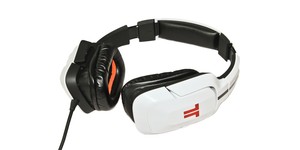 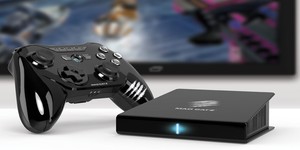