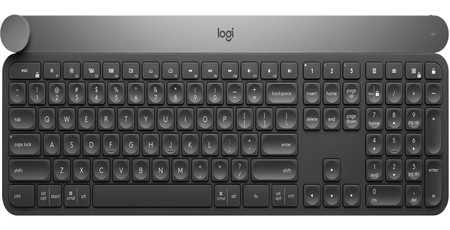 Logitech has announced expanding software support for its Craft keyboard, including a software development kit which allows the device's 'Crown' dial to be easily integrated into applications.

Announced in August last year and looking for all the world like it was inspired by Rick Dickinson's Sinclair QL microcomputer, the Craft is Logitech's attempt at a keyboard designed specifically for creative types. Its primary feature: a dial at the upper-left of the aluminium chassis, dubbed the 'Crown', which provides context-sensitive control of various software packages - at the time limited to Adobe's Photoshop CC, Illustrator CC, Premiere Pro CC, and InDesign CC on both Windows and macOS as well as Microsoft PowerPoint, Excel, and Word exclusively on Windows.

Clever hardware needs clever software, and Logitech has announced it's making that easier for developers to implement - as well as bringing a gift for users of Adobe's Lightroom CC photography application. 'We've received extremely positive feedback about the Craft keyboard since launch, but wanted to support more apps, with more customisation options, for an even deeper and more engaging creative experience,' claims Art O'Gnimh, global head of keyboards at Logitech. 'We have now added support for Adobe Lightroom Classic CC and also released an SDK so developers can help us make the Crown even more useful for all users.'

The new driver bundle also includes integration with Adobe Reader DC and VLC Media Player on Windows, and Preview, Quicktime, and Safari on macOS. Spotify users, meanwhile, get the ability to play, pause, adjust the volume, and skip tracks on both platforms. 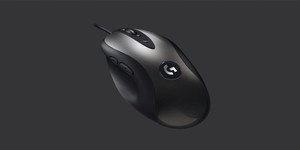 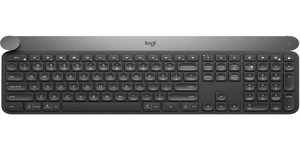 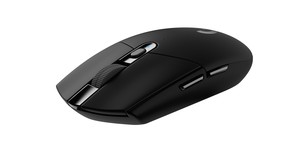