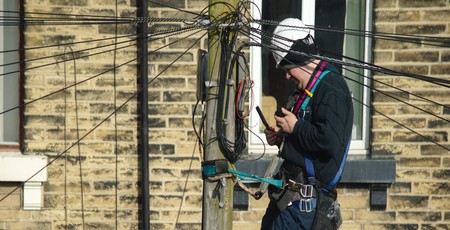 Communications giant BT has announced a £450-600 million investment deal with the UK government which, if accepted, would provide every home and business in the UK - including those in rural areas - with access to a minimum connection speed of 10Mb/s.

Announced this weekend by BT and The Rt Hon Karen Bradley MP through the recently rebranded Department for Digital, Culture, Media & Sport (DCMS), BT's proposal follows the government's announcement of a planned Universal Service Obligation (USO) requiring that all UK citizens be provided access to a minimum internet connection speed of 10Mb/s - the speed, communication watchdog Ofcom has claimed, at which the needs of a 'typical family' using the internet for video streaming and web browsing would be met.

Interestingly, BT isn't looking for a handout here: The company's proposal would see the government's involvement limited to simply dropping the planned legislation which would create a regulatory requirement for the USO, with BT through its Openreach wholesale subsidiary funding the actual network expansion required to meet that obligation without being required to by law. 'We are pleased to make a voluntary offer to deliver the Government’s goal for universal broadband access at minimum speeds of 10Mb/s,' said BT's chief executive Gavin Patterson at the announcement. 'This would involve an estimated investment of £450m - £600m depending on the final technology solution.

'This investment will reinforce the UK's status as the leading digital economy in the G20. We already expect 95% of homes and businesses to have access to superfast broadband speeds of 24Mb/s or faster by the end of 2017. Our latest initiative aims to ensure that all UK premises can get faster broadband, even in the hardest to reach parts of the UK.'

'The government is taking action to ensure that people everywhere in the UK can get a decent broadband connection as soon as possible,' added UK Culture Secretary Karen Bradley. 'We warmly welcome BT's offer and now will look at whether this or a regulatory approach works better for homes and businesses. Whichever of the two approaches we go with in the end, the driving force behind our decision making will be making sure we get the best deal for consumers.'

BT has indicated it would enable 10Mb/s connectivity access through a range of technologies including fibre-to-the-cabinet (FTTC), fibre-to-the-premises (FTTP), and fixed wireless which 'will be made available at an affordable [but unspecified] price for hard to reach premises.' The company's proposal would see 99 percent of the UK with access to connections no slower than 10Mb/s downstream and 1Mb/s upstream by 2020. 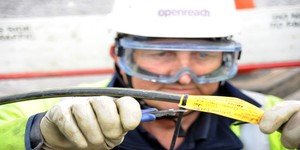 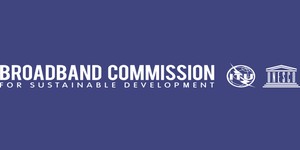 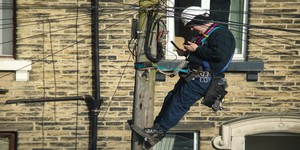 Offers a 100Mb/s minimum guarantee, too.