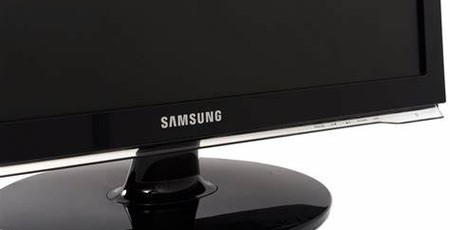 Samsung Display looks to be ceasing production of its traditional LCD displays by the end of 2020, if a report from Reuters is anything to go by.

According to the statement from a spokeswoman, gleaned by Reuters, Samsung has already suspended one of its two LCD production lines in South Korea, and it plans on expanding that to its China based factory too. It cites falling demand for LCD panels and an excessive amount of supply.

Its next plan is to convert one of its LCD lines in South Korea into a facility to mass produce QLED (quantum-dot LED) panels instead, with its investment for the next five years focused on this plan.

Back in October, Samsung previously announced that it would be investing nearly $11 billion in facilities and research, and now we know where it's going. It's also believed that besides mass producing QLED panels, the company will focus on quantum-dot enhanced OLED displays too.

A fairly substantial change for Samsung, quantum-dot enhanced OLED displays are seen to be the next big thing, promising far superior image quality to regular OLED panels while also being cheaper to manufacture. Conventional OLED already consumes less power and is thinner than LCDs, although does produce slightly weaker brightness at time, it stands to reason to focus on making OLED even better via quantum-dot technology.

The long term vision for Samsung appears to be the building of two quantum-dot OLED lines, presumably including the Chinese factory in this plan, but it's not immediately clear just yet. Given the uncertain economic climate, we're assuming Samsung is being tentative with its plans while appreciating that to maintain its reputation as one of the best-known panel manufacturers, it needs to shake things up a little.

Notably, it's not the first LCD panel manufacturer to cut back on production. LG Display has already switched one of its LCD factories to OLED while Panasonic is also ceasing LCD production by 2021.

While Samsung may be dropping production of LCD panels fairly soon, it's already explained that the rest of 2020 will be devoted to shipping out pending orders. So, don't expect Samsung LCD panels to vanish just yet but the tide is certainly turning. 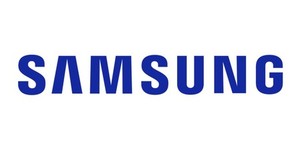 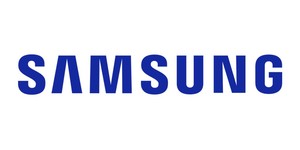