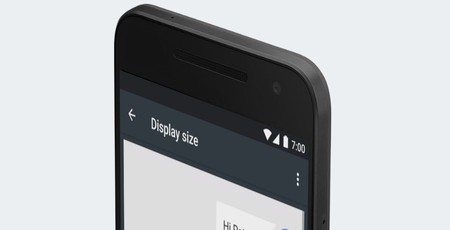 The European Commission has issued a record £3.78 billion fine to advertising giant Google over the company's decision to force pre-installation of its own applications on Android smartphones and tablets, among other practices declared as monopolistic.

In a case with shades of the disagreement over Microsoft's bundling of Internet Explorer with its Windows operating system, the European Commission has ruled against Google in three key areas relating to its popular Android mobile platform: The requirement for manufacturers to pre-install Google's wholly-unrelated search and browser applications in order to be able to provide users with access to the Google Play Store; the provision of payments to selected large manufacturers and mobile network operators for Google Search app exclusivity on handsets; and the prevention of manufacturers wishing to pre-install any Google applications from selling even a single competing device based on the Android Open Source Project (AOSP) and its forks.

'Today, mobile internet makes up more than half of global internet traffic. It has changed the lives of millions of Europeans. Our case is about three types of restrictions that Google has imposed on Android device manufacturers and network operators to ensure that traffic on Android devices goes to the Google search engine,' explains European Commissioner Margrethe Vestager of the Commission's findings. 'In this way, Google has used Android as a vehicle to cement the dominance of its search engine. These practices have denied rivals the chance to innovate and compete on the merits. They have denied European consumers the benefits of effective competition in the important mobile sphere. This is illegal under EU antitrust rules.'

The result: A whopping £3.78 billion fine against the company, calculated from Google's revenue from search and advertising services made via Android handsets across the European Economic Area, and the requirement that Google and parent company Alphabet cease their illegal conduct within the next 90 days or face daily non-compliance fines of up to five percent of their global turnover.

Google, naturally, is unimpressed. 'Today, the European Commission issued a competition decision against Android, and its business model. The decision ignores the fact that Android phones compete with iOS phones, something that 89 percent of respondents to the Commission’s own market survey confirmed,' argues chief executive Sundar Pichai in a blog post entitled Android has created more choice, not less. 'It also misses just how much choice Android provides to thousands of phone makers and mobile network operators who build and sell Android devices; to millions of app developers around the world who have built their businesses with Android; and billions of consumers who can now afford and use cutting-edge Android smartphones.

'We’ve always agreed that with size comes responsibility. A healthy, thriving Android ecosystem is in everyone’s interest, and we’ve shown we’re willing to make changes. But we are concerned that today’s decision will upset the careful balance that we have struck with Android, and that it sends a troubling signal in favor of proprietary systems over open platforms. Rapid innovation, wide choice, and falling prices are classic hallmarks of robust competition and Android has enabled all of them. Today’s decision rejects the business model that supports Android, which has created more choice for everyone, not less. We intend to appeal.'

A detailed analysis of the European Commission's findings is available on Europa.eu. 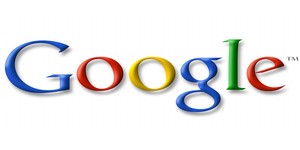 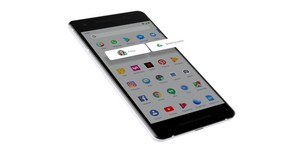