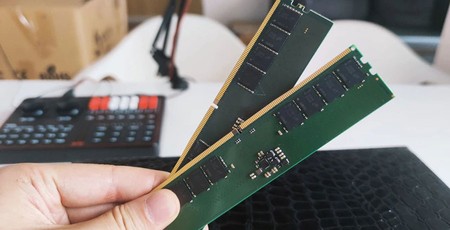 Chinese tech company Jiahe Jinwei has documented the first consumer DDR5 memory modules rolling off its production lines. An article published by Chinese language tech site IT Home shares pictures of the Micron DRAM packing sticks being handled, tested, validated, and packed for consumers at its Shenzhen Pingshan factory. Jiahe Jinwei owns the sub-brand Longsys/Lexar, which you might have also read about launching DDR5 modules and revealing specs (see chart reproduced below). 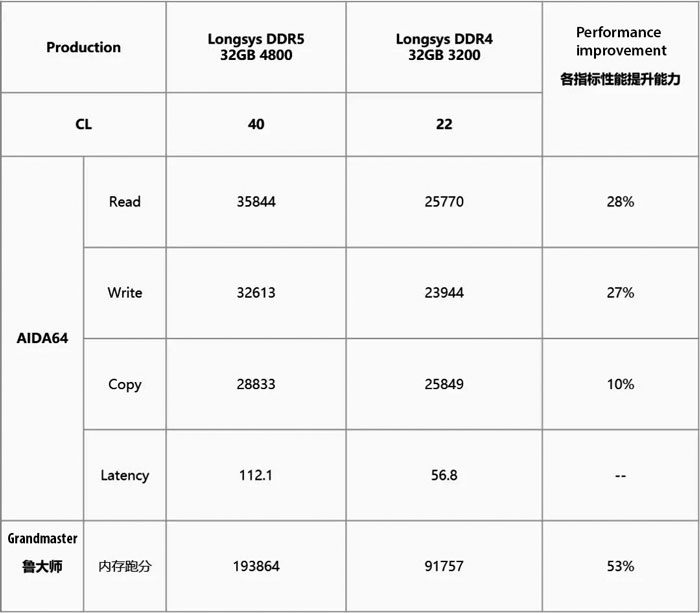 Apparently these memory modules are being made and stockpiled ready for the launch of Intel's 12th gen Core processors (Alder Lake) and LGA1700 motherboards later this year. AMD is also expected to support DDR5 with Zen 4 processors and a new AM5 socket. Jiahe Jinwei has refined its DDR5 module plans since late last year and received the all-important Micron DDR5 ICs in March enabling mass-production to begin.

It is revealed these are 4,800MHz sticks, which operate at a voltage of 1.1V and '40-40-40' timings. Capacities of 16GB and 32GB are being produced, with the latter featuring a dual-sided IC configuration. Faster and more capacious modules will be prepared at a later date. If you have read about the advances to be delivered with DDR5 previously you won't be surprised to hear that Jiahe Jinwei is touting "lower power consumption, higher stability and security," in addition to the potential 2x performance benefits.