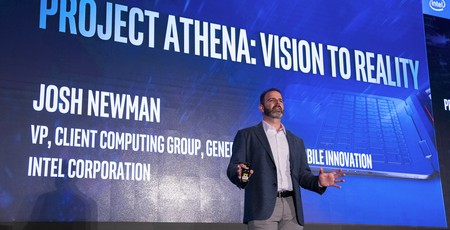 Intel has announced it is to open three 'Open Labs' facilities to support the 'performance and low-power optimisation of vendor components for laptops' as part of its Project Athena initiative.

Launched back in January, Intel's Project Athena is an effort to recapture the glory days of its Centrino programme with an 'industry-wide laptop innovation programme [to] help bring to market a new class of advanced laptops' boasting features including a maximum time from lid-open to action, minimum levels for performance and responsiveness, full-day battery life, 'always ready' wireless connectivity, and the integration of artificially intelligent assistance systems which can 'proactively assist, filter, adapt, and optimise [the] system'.

To support the effort, Intel has announced the founding of three Project Athena Open Labs facilities - in Taipei, Shanghai, and California - in which work will begin on optimising vendor components for performance and power draw before they can be integrated into a Project Athena laptop design.

'Across the industry, we each play an important role in delivering the advanced laptops of today and the future,' claims Intel vice president and general manager for the company's PC Innovation Segments of the Client Computing Group Josh Newman. 'Project Athena Open Labs are a critical step in enabling more extensive, day-to-day collaboration with the components ecosystem to continuously raise the bar for innovation across the platform.'

The labs will see original equipment and design manufacturers (OEMs and ODMs) submit bills of material (BOMs) while independent hardware vendors (IHVs) will submit parts to fulfil said BOMs; the components are screened, prepared, then sent to the Project Athena Open Labs where the companies jointly asses their power capabilities, suggest potential optimisations, and approve those that meet the power target for addition to a list of Project Athena certified low-power components. Components on test will include everything from audio and display controllers to haptic drivers, solid-state storage devices, and radios.

OEMs, ODMs, and ISVs are to being submitting components over the coming weeks, Intel has confirmed, with the labs to officially open in June and the first Project Athena laptop due to launch in 2020. 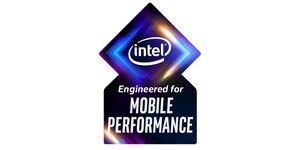 Definitely not a badge.