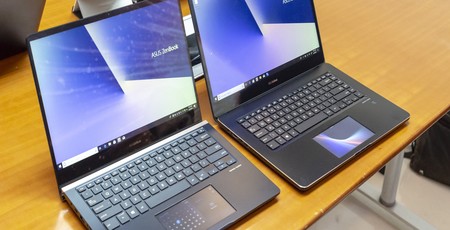 Asus has launched two new models of the Zenbook Pro laptop, with the highlight feature being the fact that the touchpad can now double as a secondary, touch-enabled screen.

This is one of those stories where we can let the pictures do most of the talking. You can see in the slide below the comparison of specs for the new models, which are the Zenbook Pro 15 (UX580) and Zenbook Pro 14 (UX480). Highlights include the former’s use of Intel’s hexa-core laptop CPU, the Core i9-8950HK, as well as its main display which comes with 100 percent Adobe RGB spectrum coverage and colour accuracy rated at a delta E value of less than two. The laptops can power up to three external 4K monitors via a combination of HDMI and USB Type-C. 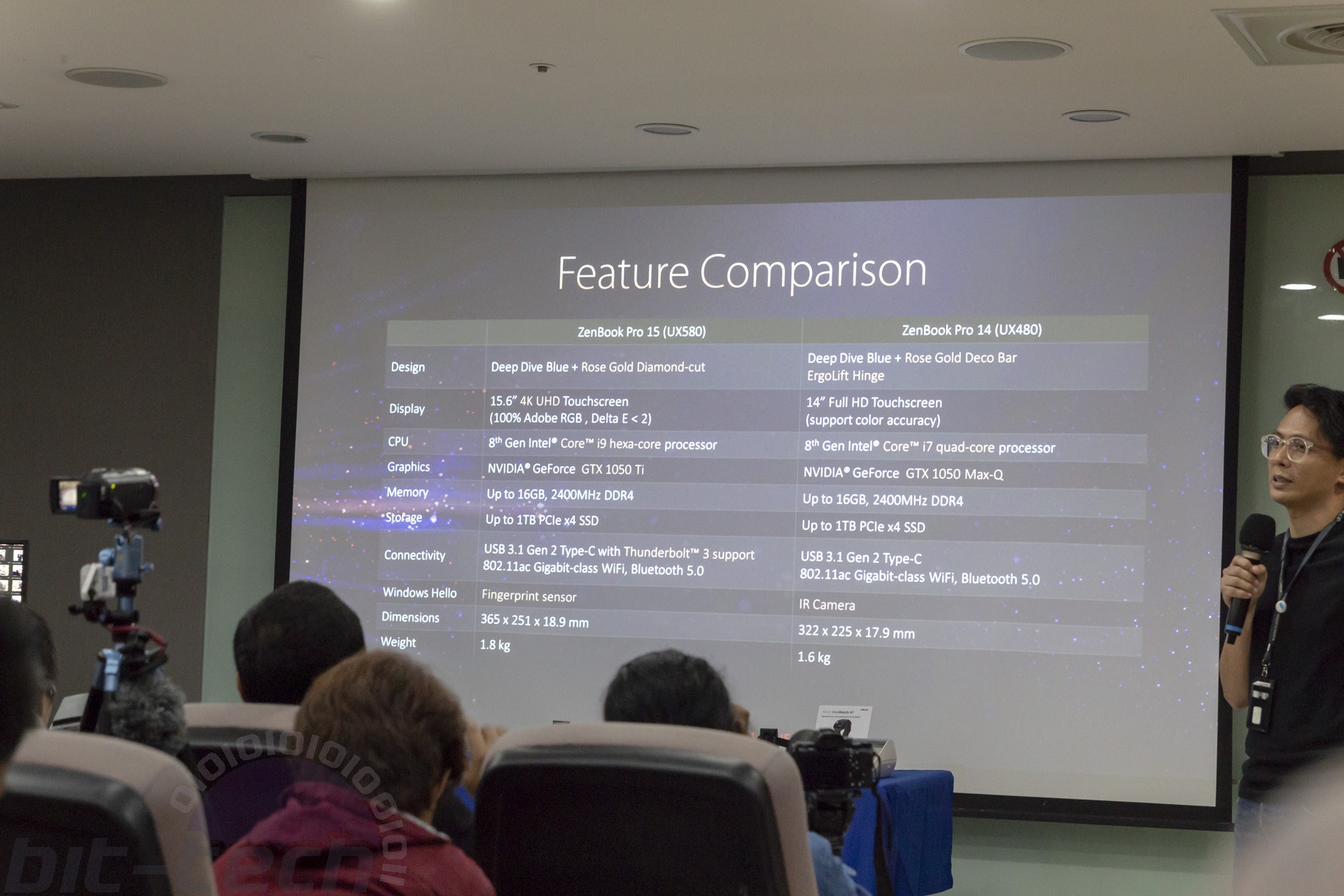 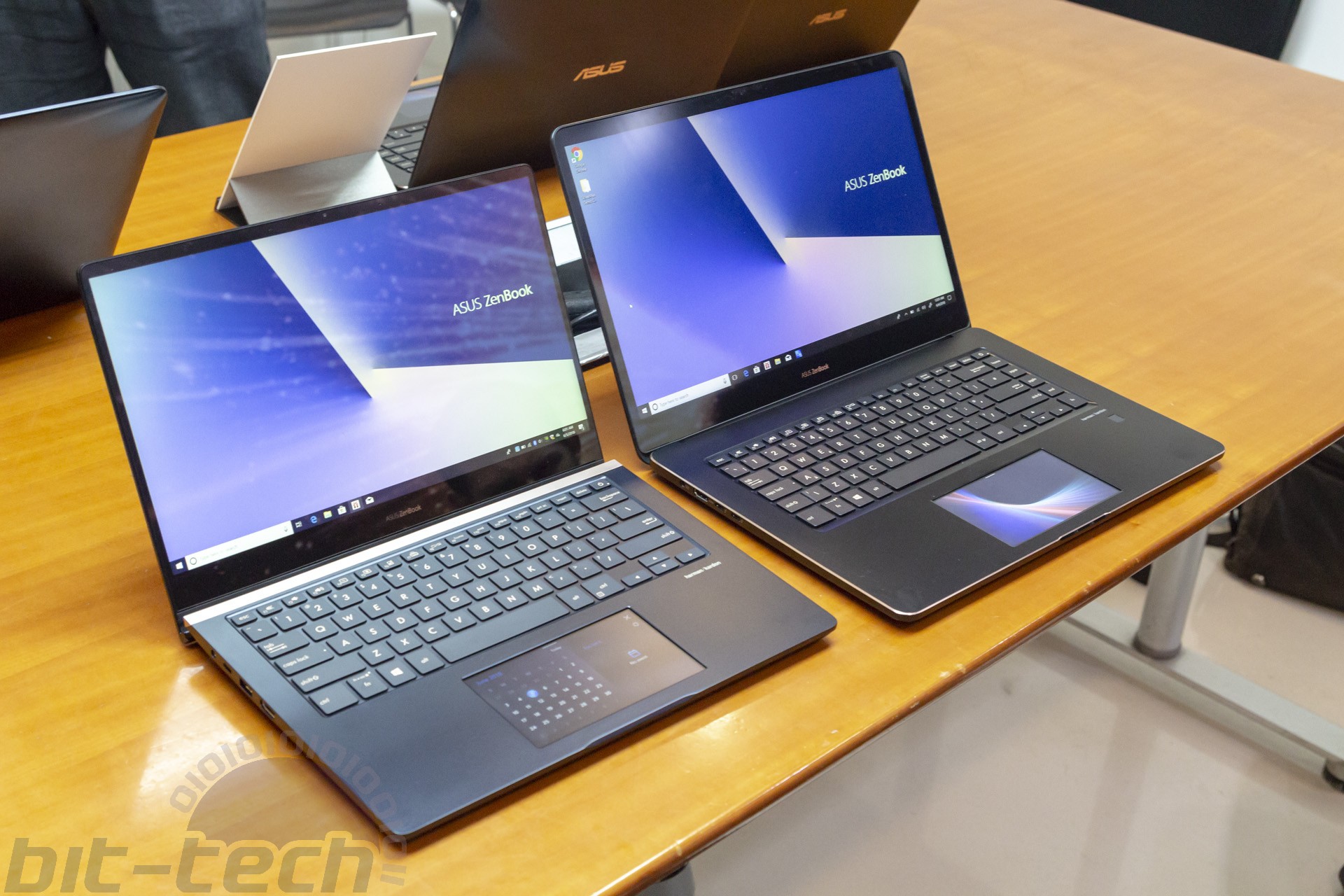 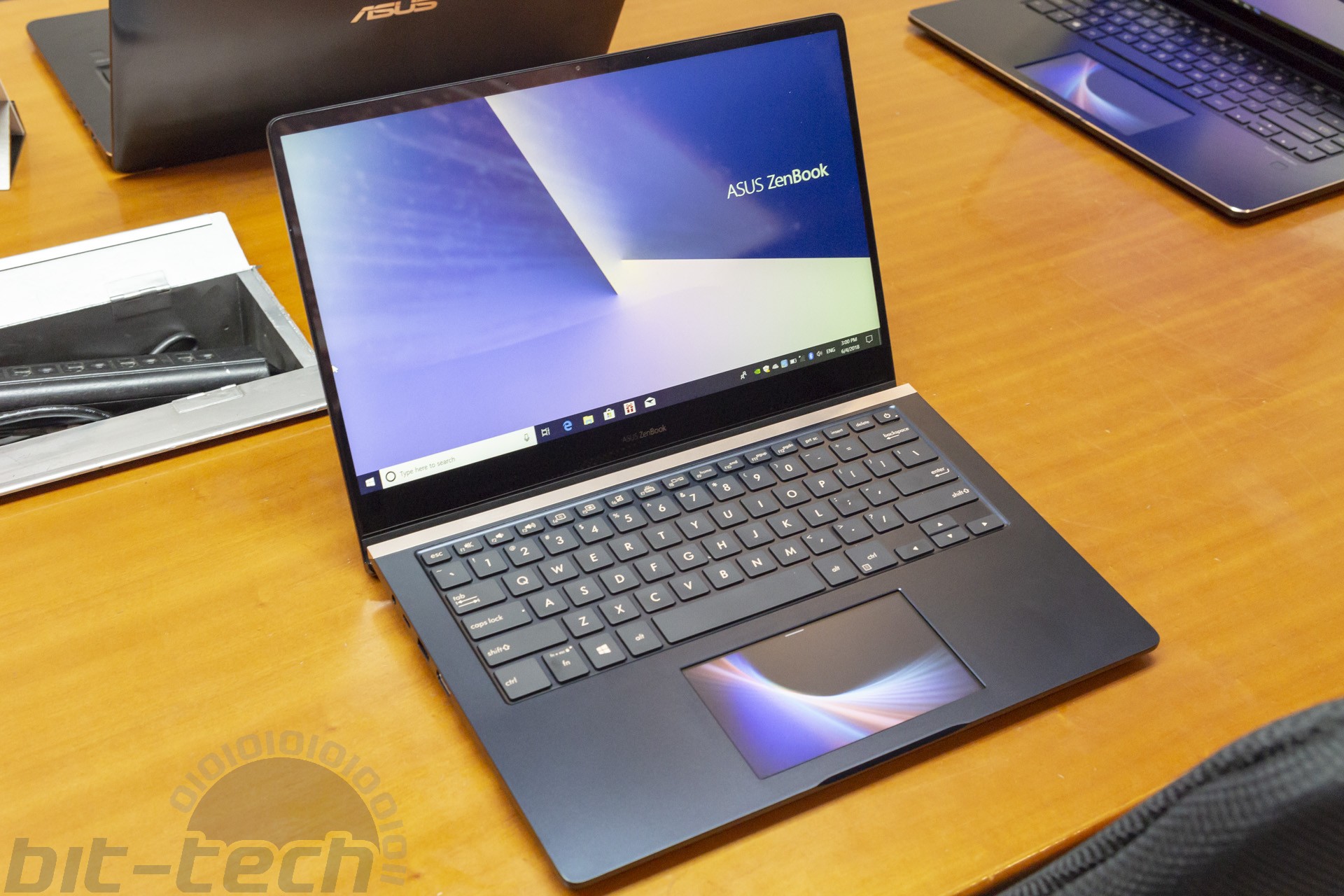 The most exciting thing is definitely the ability to use the touchpad as a second screen. It’s touch-enabled, and after swiping down to enable it, it can be used in a similar fashion to a smartphone, offering apps like a calendar, calculator, and music player. It can also automatically bring up useful functions for supported apps like Microsoft PowerPoint or YouTube. Asus is also working on a feature called Asus Sync, which will allow the touchscreen to control your smartphone. It can even double as a screen extender, meaning you can drag videos onto it, for example, from your main Windows desktop. 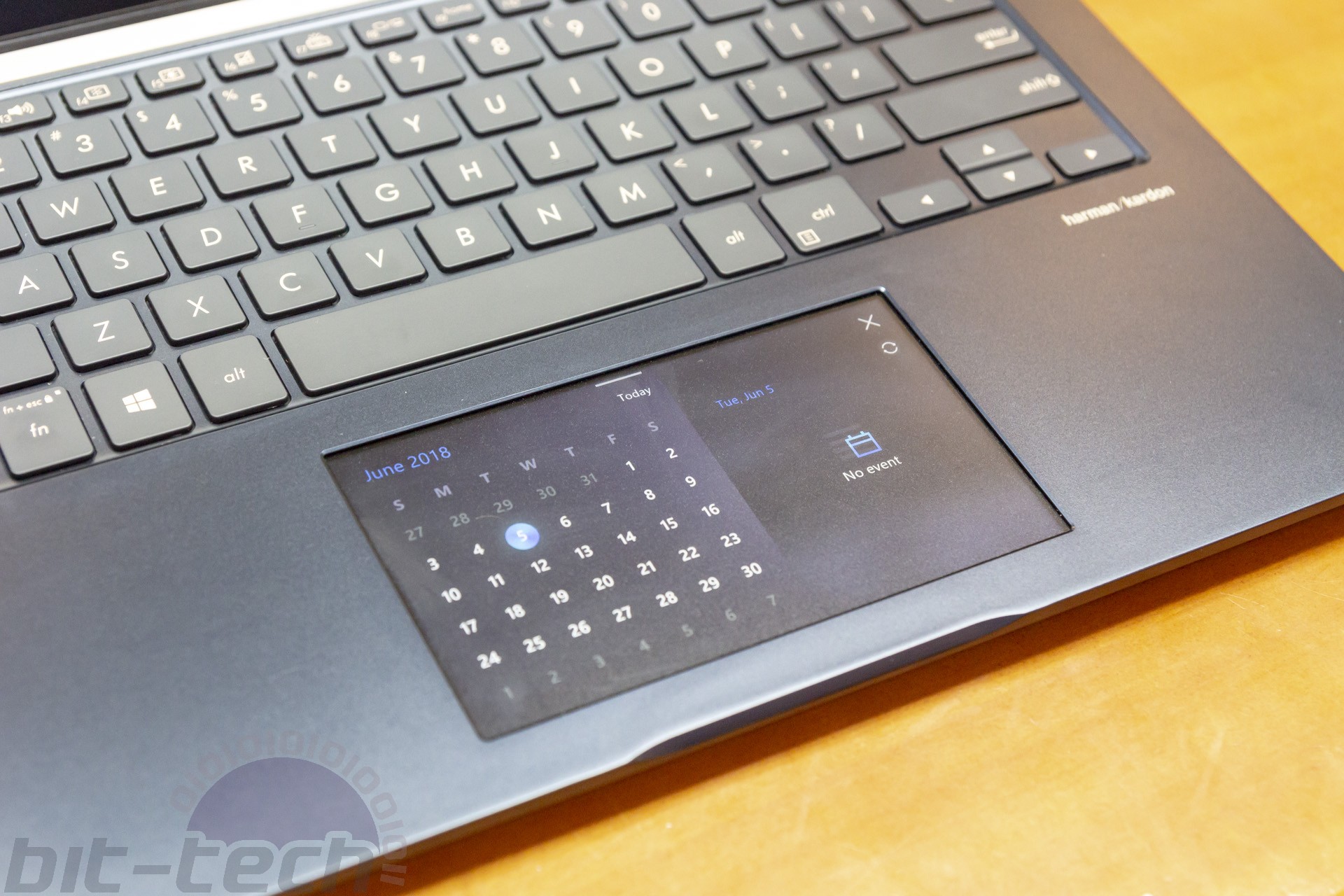 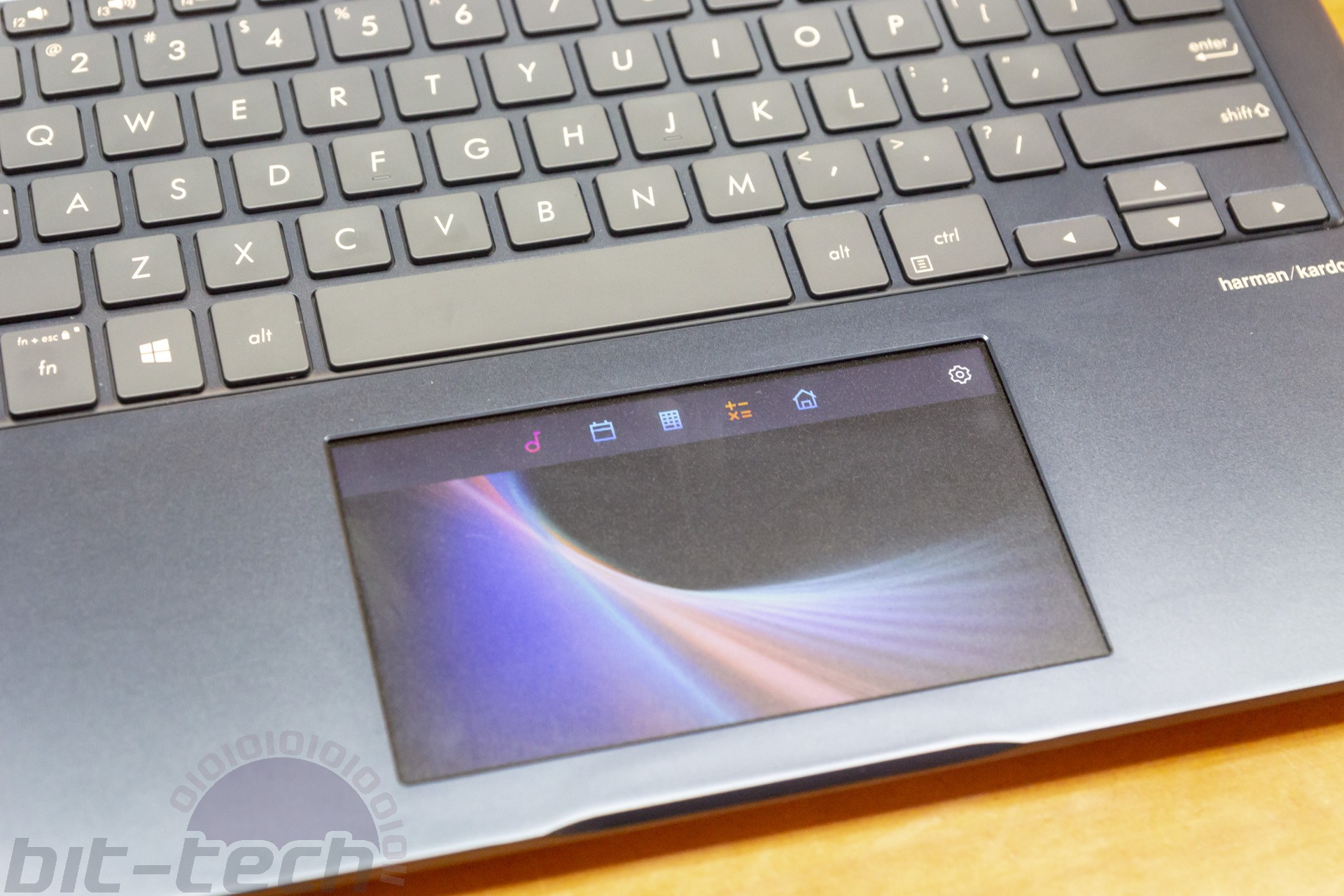 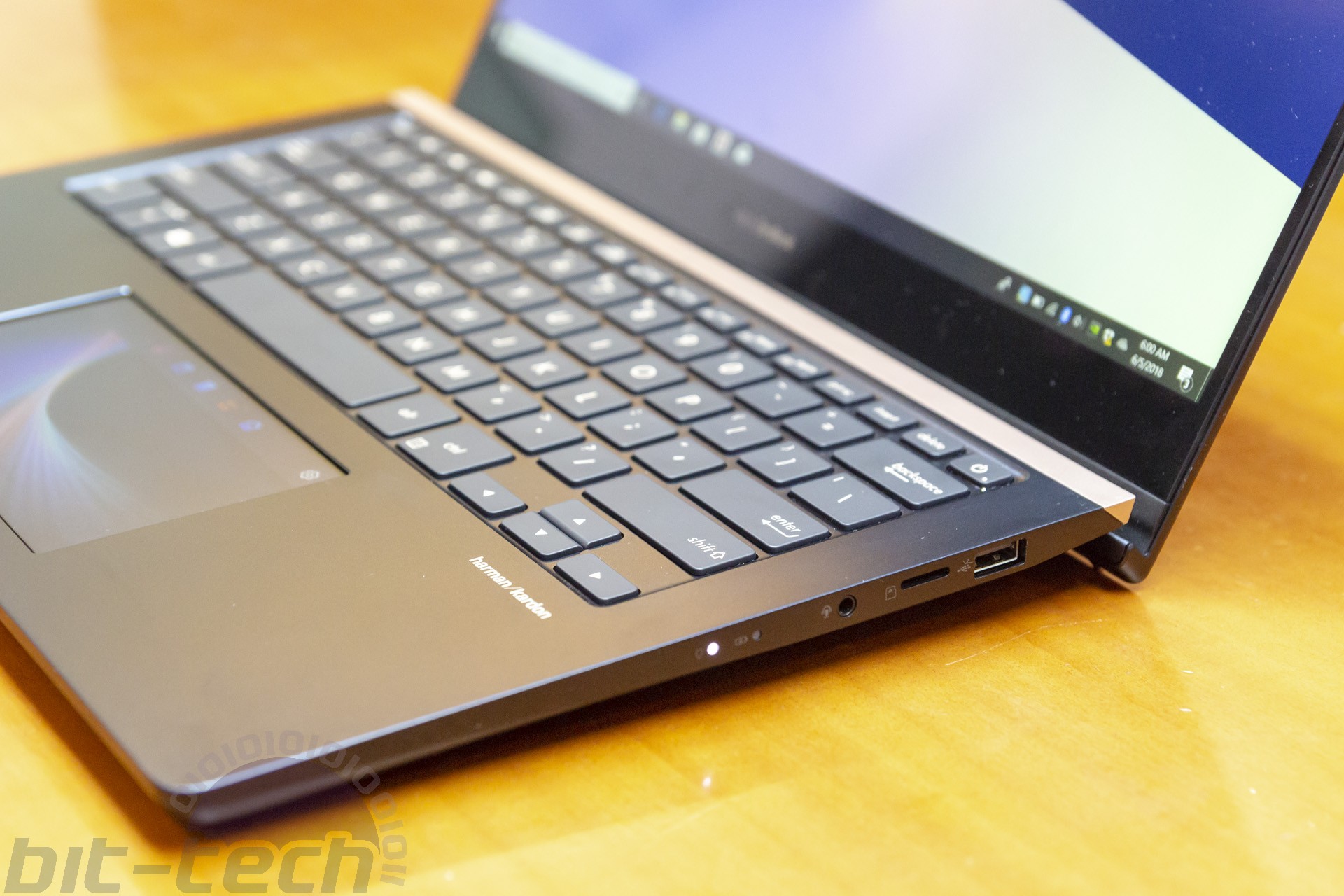 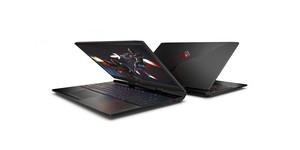 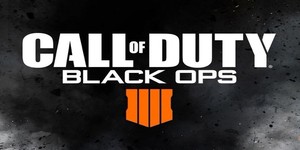 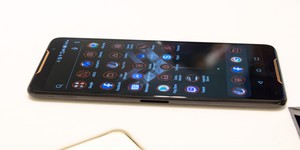 Fastest phone around; no word on battery life.