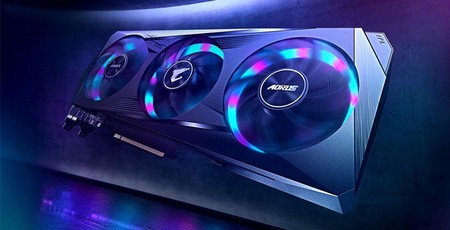 As it previously confirmed, Nvidia partners have launched their GeForce RTX 3060 12GB graphics cards with availability today (if you are lucky). Even ahead of launch there were reports of retailers listing various AIB cards with silly high prices - only ample supplies from Nvidia and partners will be able to put out that particular fire. Nvidia has tried to dampen non-gamer demand with its well advertised ETH mining throttle (50 per cent speed when such mining activity is detected), it remains to be seen if a sensible equilibrium can be met. Moving along to the specs and Nvidia had already made the key facts known when it paper-launched the RTX 3060 back at its GeForce RTX: Game On event at CES 2021. Those are reproduced above. The main new information today comes from the ability of third parties to independently review the RTX 3060 how they see fit, consumers to buy cards, and AIBs to release all their custom concoctions based upon the GA106 GPU. Remember, there is no Founders Edition of this GPU.

Nvidia seems to like comparing the new RTX 3060 against the old GTX 1060 (it did so at CES too) and this time it highlights that the new Ampere mid-ranger "features 10x the ray tracing performance… and double the rasterized performance".

The usual AIBs have dipped their toes in the RTX 3060 gravy. Sadly, there is nothing particularly noteworthy among the releases – no massive passive card for example, so you can click through to see their respective product pages and releases about their new products below: 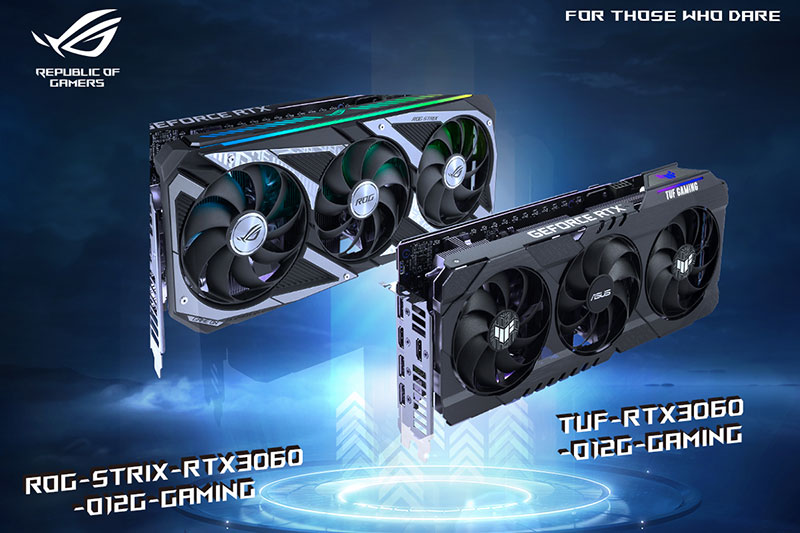 To coincide with the RTX 3060 graphics cards being released, Nvidia has pushed out a game ready driver offering support for this new consumer Ampere GPU. There have been quite a few changes introduced, including support for the Outriders demo, as well as support for Nvidia DLSS in Nioh 2 - The Complete Edition, and Mount & Blade II: Bannerlord, support for Nvidia Reflex on the Rainbow Six Siege Test Server, and it introduces 25 new GeForce Experience one-click Optimal Game Settings (OGS) profiles for the latest games.