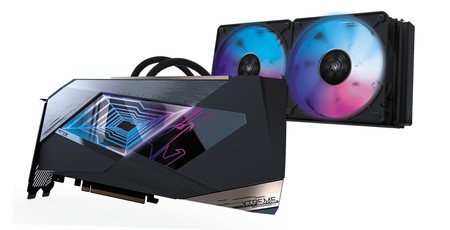 That's in part due to 'leak detection' technology which Gigabyte is clearly very excited about. Considered to be the world's first manufacturer to include the tech, it has a built-in leak detection circuit that covers the entire fitting and water block. The moment it detects a leak, it alerts users via a flashing light so you can deal with it quickly and safely. Arguably, this shouldn't be needed because, well, if there's a leak that should be a warranty claim. However, we're guessing it's better to know the damage involved than wait till it's truly too late. Cynics may wonder if it's Gigabyte's way of skipping blame in case of an issue but we suspect this is more of a neat marketing gimmick for those a little paranoid and new to liquid cooling. It's peace of mind, after all. 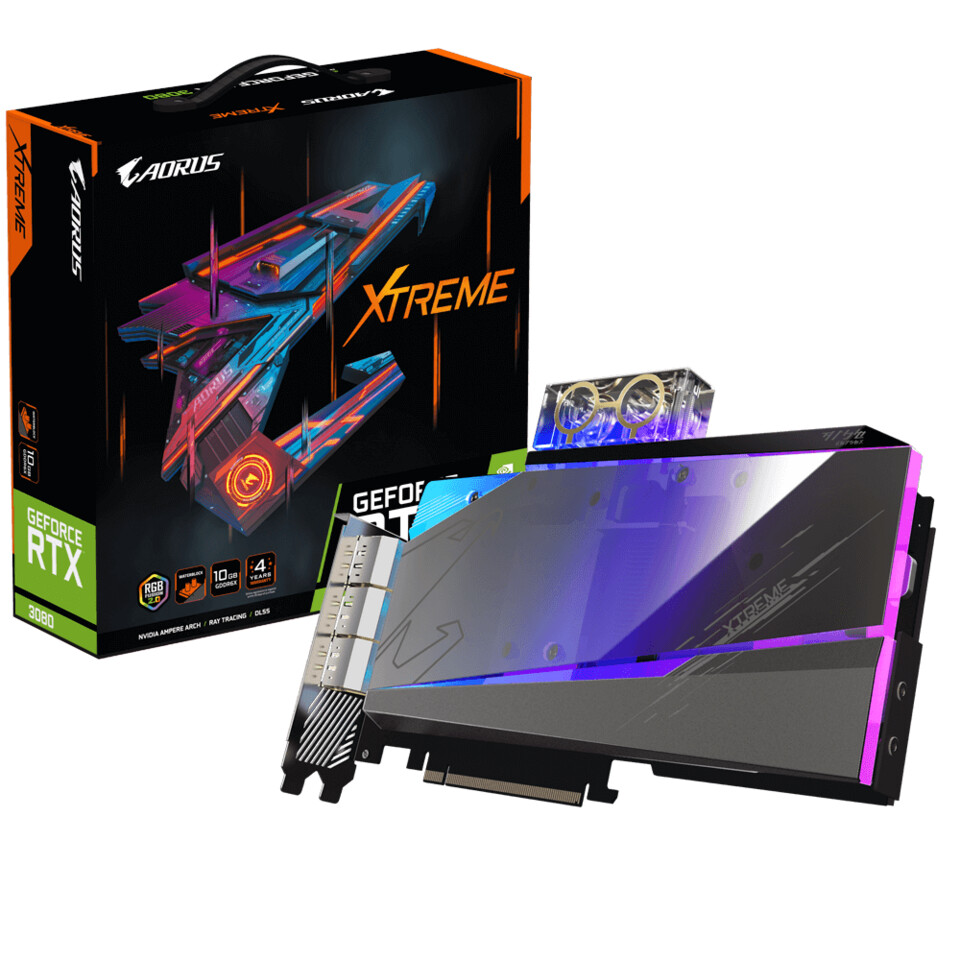 Alongside that, Gigabyte has also implemented supposedly optimal channel spacing between the micro fins for enhanced heat transfer from the GPU via stable water flows. By having sunk-designed copper micro fins, it shortens the heat conduction path from the GPU so that said heat can be transferred to the water channel more quickly. It should mean an overall cooler experience. And, just before you think you're safe, there's customisable RGB lighting via the cover and backplate with users able to 'create their own PC styles' if they so wish.

Gigabyte believes that the Xtreme Waterforce series will be a great entry point for users looking for 'best-of-class performance' from a liquid-cooled graphics card. Notably, there's no word on pricing yet and it's obviously not going to be a budget-friendly entry point, even if you're already planning for a 30-series GPU. Still, if you want the convenience of the aforementioned leak detection and a simpler solution for your open-loop liquid cooling system, this could be the one for you. 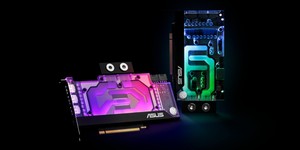 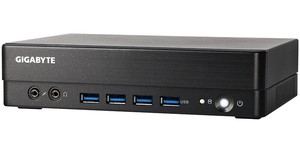 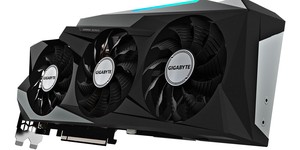