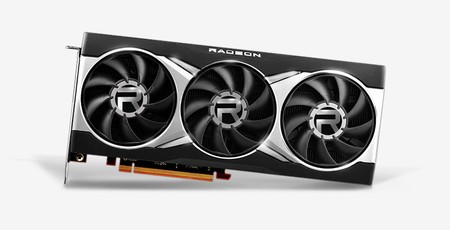 An AMD patent concerning 'Gaming Super Resolution' has been unearthed at the USPTO. The patent document appears to provide the first firm details on the background to AMD's rival technology to Nvidia DLSS, which has been previously referred to in official slides as 'AMD FidelityFX Super Resolution'. AMD super resolution tech is widely abbreviated as 'FSR'. As Nvidia's momentum with DLSS 2 grows, so do AMD GPU toting gamer cries for a similar technology. AMD's latest RDNA 2 GPUs (Radeon RX 6000 series) which support hardware raytracing might be thin on the ground in the PC space, but they are featured in both the latest Xbox and PlayStation, which could also benefit from better, smoother, faster graphics if FSR lives up to expectations.

With a patent published it indicated that AMD is well beyond the point of deciding on the core operational tech behind FSR, so what does the patent describe? The abstract, or executive summary description, of the patent is as follows:

That abstract doesn't mention Deep Learning but later in the document AMD confirms that FSR relies on a neural network which uses its trained 'knowledge' of image objects/details to reconstruct images and scenes in higher resolutions. As AMD GPUs don't have the Tensor cores that Nvidia uses to enable DLSS, it instead proposes such processing being flexible – possible to complete on CPU, GPU or other resources. This will help FSR work on PCs, games consoles, mobiles, and even TVs. Rumours suggest AMD is going to be making FSR open source and with its console hardware dominance hope to repeat the strategy which enabled FreeSync to largely supplant G-Sync as a variable refresh rate standard for displays. The patent certainly suggests this rumour is true and FSR will at least be cross-platform. 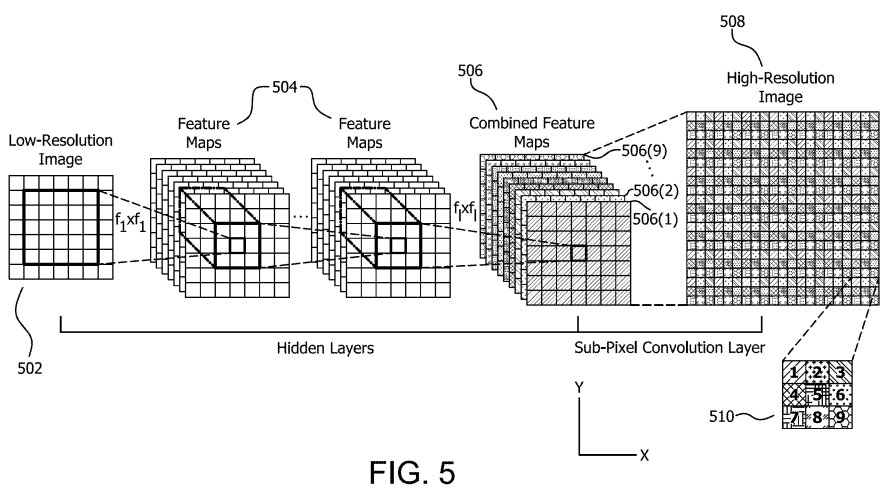 It is good to see AMD's progress with FSR, one might hope it will be officially revealed shortly alongside a roll-out timetable. Of course, seeing the tech in action would be the best assurance of it being a quality response to Nvidia DLSS.