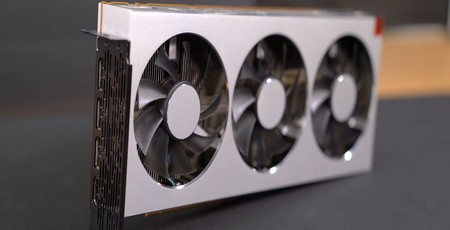 AMD has confirmed that it is to fix a somewhat serious oversight in its recently-released Radeon VII graphics card family, which prevents systems with the card installed from using Secure Boot functionality, with a firmware update due to land imminently.

The first consumer-centric graphics card to be based on a 7nm process node, AMD's Radeon VII launched late last week with reports of limited stock. Those who did pick up a card at launch, though, soon found they had bigger problems: Installing a Radeon VII card from any of AMD's board partners triggered a compatibility mode, preventing the Secure Boot functionality of a system's Unified Extensible Firmware Interface (UEFI) from operating correctly. The culprit, as confirmed by TechPowerUp: a board firmware which, for some reason, shipped with zero UEFI functionality, including a complete absence of the Graphics Output Protocol (GOP) driver required for non-Compatibility Support Module (CSM) operation and UEFI use.

AMD, oddly, hasn't given a reason for the firmware shipping in this manner nor an apology for anyone who has been tearing their hair out attempting to enable Secure Boot with a Radeon VII card installed. It has, however, confirmed the issue, and has already shipped an updated reference firmware to its board partners.

'AMD has released a BIOS for the Radeon VII with UEFI GOP included for our AIB [Add-In Board] partners,' AMD's statement reads. 'We will also make a one click installable BIOS available to end users via AMD.com. We do not expect gaming performance differences between the non UEFI BIOS and the UEFI GOP included BIOS, although the non UEFI BIOS may experience slower boot times from cold boot.' 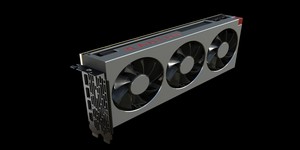 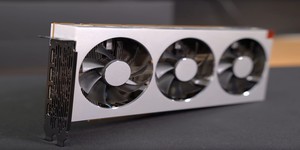 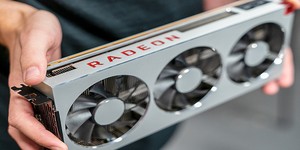