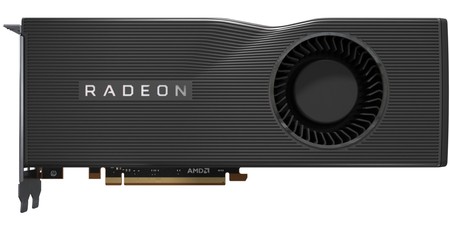 AMD has defended spot temperatures of up to 110 degrees Celsius in its latest Radeon RX 5700-series graphics processors, claiming that the temperatures recorded are entirely within specification.

Now appearing in third-party designs, AMD's Radeon RX 5700-series graphics cards are based on the company's latest Navi graphics architecture. While offering impressive performance for their pricing - itself the subject of an alleged bait-and-switch designed to trick rival Nvidia - the stock designs have proven a little too hot to handle with spot temperatures on the GPU being measured as high as 110 degrees Celsius, with many hoping those figures will drop with the addition of third-party coolers and non-reference designs to the mix.

AMD, however, isn't concerned: The company has taken to its official blog to claim that 110 degree Celsius operating temperatures are entirely normal and within specifications.

'With the AMD Radeon VII GPU we introduced enhanced thermal monitoring to further optimise GPU performance. We built upon that foundation with the Radeon RX 5700 series GPUs, and now utilise an extensive network of thermal sensors distributed across the entire GPU die to intelligently monitor and tune performance in response to granular GPU activity in real time,' explains AMD's Mithun Chandrasekhar in a blog post addressing the temperature concerns. 'Paired with this array of sensors is the ability to identify the "hotspot" across the GPU die.

'Instead of setting a conservative, "worst case" throttling temperature for the entire die, the Radeon RX 5700 series GPUs will continue to opportunistically and aggressively ramp clocks until any one of the many available sensors hits the "hotspot" or "Junction" temperature of 110 degrees Celsius. Operating at up to 110°C Junction Temperature during typical gaming usage is expected and within spec. This enables the Radeon RX 5700 series GPUs to offer much higher performance and clocks out of the box, while maintaining acoustic and reliability targets.'

Chandrasekhar's blog also goes into the new features available to those who wish to tweak their cards to balance power and performance , while confirming third-party observations that ' some AMD Radeon RX 5700 GPUs may exceed published Boost frequencies regularly, and with no input whatsoever from the end user,' in out-of-the-box configurations. 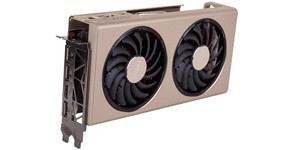 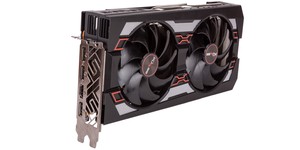 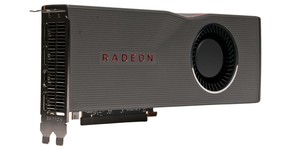