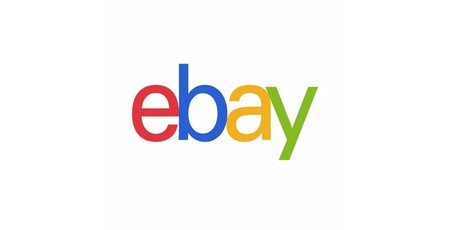 Online auction site eBay has telegraphed a desire to compete with e-tailers including Amazon and Argos through the launch of a Price Match Guarantee programme covering 20,000 products on its site.

Founded by Pierre Omidyar and launched in 1995 as AuctionWeb, eBay has risen to become the preeminent auction site in the west. While the company got its start helping third-party sellers get rid of second-hand goods, it quickly morphed into a platform for retailers to offer brand new items without the hassle of setting up their own e-shop. Since then, the company has had a toe in many pools from its ill-fated 2005 acquisition of Skype - a bad fit the company would later regret having found little reason to own a Voice-over-IP (VoIP) company - to its rather more successful 2002 acquisition of payment processing startup PayPal.

The eBay name, however, remains largely synonymous with second-hand and private sales - something the company's freshly-announced Price Match Guarantee programme aims to address. 'We know that customers in the UK want the best deal when they shop,' eBay UK vice president Rob Hattrell burbled at the announcement of the programme. 'Our eBay Deals Programme has grown exponentially since its launch in 2009 and is now a firm favourite with the millions of customers who regularly shop on eBay. We are confident in the strength of our deals already. But we're giving our customers that confidence by also matching the price of our competitors.'

That short list of competitors reveals eBay's desire to be taken seriously as an e-tail outlet: Amazon, Argos, Asda, Currys, John Lewis, and Tesco, all but one of which exclusively sells first-party goods they themselves source. That's not a direction eBay will be taking, though: The programme instead extends the current eBay Deals system, tying third-party sellers who choose to make use of the service into the price match guarantee.

The price match offer is open to the 20,000-some new goods listed under the eBay Deals programme, and requires that the prices compared come from one of the six competitors and relate to identical goods currently held in stock. Once the price difference is verified, eBay will issue a coupon for the difference which can be used against the purchase.

The programme is due to roll out in the UK, along with Germany, France, Italy, and Spain, later this month, following its US launch earlier this year.

Rare NES games up for auction

A mint condition copy of ultra-rare NES game Stadium Events is up for auction, for $21,700.