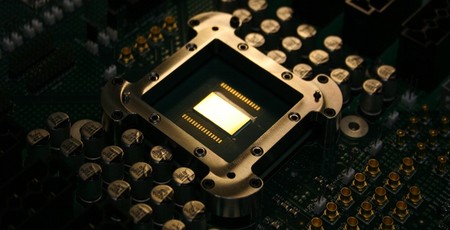 US semiconductor companies including AMD and Intel could be severely impacted by a 25 percent tariff to be introduced by the US on goods from China, an industry association has warned - even when manufacturing their own parts.

Introduced earlier this month by US President Donald Trump as part of an ongoing trade war, the proposed trade tariffs against China - tariffs the nation has pledged to fight with tariffs of its own on US goods - would see 25 percent levied on a range of semiconductors and related products entering the US. While positioned as a way to boost US manufacturing and sales, the Semiconductor Industry Association (SIA) has warned that it could have a major impact on US-based semiconductor companies like AMD and Intel.

Speaking to the Wall Street Journal, the SIA has warned that the complex supply chain surrounding semiconductors - which often sees parts designed and even part-manufactured in the US before being shipped to China for final manufacturing, assembly, and test - means that companies are likely to be hit by the tariff even when simply preparing their own goods for sale in the US.

For AMD, the blow could be particularly damaging: While Intel has manufacturing and test facilities in the US, though not enough to meet full demand for its parts, AMD left the fabrication game when it spun its own facilities out into the company now known as GlobalFoundries. Because it relies entirely on manufacturing facilities located overseas, the company could potentially end up paying a 25 percent tariff on all its chips - even though they are designed in the US.

Neither Trump nor US government representatives have commented on SIA's concerns surrounding the trade war with China. 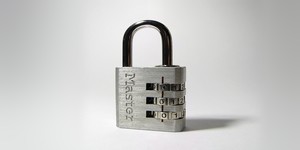 Rates as a medium severity flaw, though. 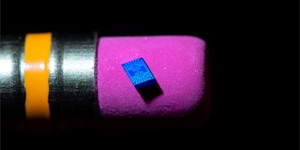