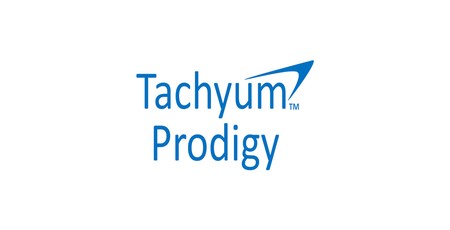 A small processor start-up, Tachyum, claims to have developed a 'universal processor platform' which offers an order-of-magnitude improvement over the performance-per-watt of existing chips - and claims it will be ready to simulate a human brain in real-time on the platform by 2020.

Launched into the public eye just last year, Tachyum is heavy on claims and light on proof: The company's Prodigy processor design, Tachyum claims, combines the advantages of general-purpose central processors, highly-parallel graphics processors, and specialist artificial intelligence accelerators into a 'single universal processor platform with ten times the processing power per watt' of existing rivals - and yet, it claims, as easy to program as a CPU.

'Rather than build separate infrastructures for AI, HPC and conventional compute, the Prodigy chip will deliver all within one unified simplified environment, so for example AI or HPC [high performance computing] algorithms can run while a machine is otherwise idle or underutilised,' claims Tachyum chief executive Dr. Radoslav 'Rado' Danilak, who previously founded Skyera and SandForce, acquired by Western Digital and LSI respectively. 'Instead of supercomputers with a price tag in the hundreds of millions, Tachyum will make it possible to empower hyperscale data centres to produce more work in a radically more efficient and powerful format, at a lower cost.'

According to Tachyum, the secret sauce is a novel architecture which 'overcomes the limitations of semiconductor device physics which were thought to be insolvable.' This, the company claims, means a four-fold decrease in the total cost of ownership for an average data centre built to what it calls 'hyperscale' or a data centre offering the same performance as current platforms in one percent of the space and drawing one-tenth the energy.

Tachyum's claim for its universal processor go still further than shrinking existing data centres, though: The company claims that it will hit a performance level of ten exaflops - 10¹⁹ floating-point operations per second - by 2020, based on a network of 256,000 Prodigy chips, and 'enable a super-computational system for real-time full capacity human brain neural network simulation by 2020.'

Sadly for those eager to have their own brain-in-a-box, Tachyum's Prodigy is still very much unproven: The company's press deck (PDF warning) makes plenty of promises but, at present, has no benchmarks or details on lab-proven silicon. Scant more information is available on the company's official website - but does not, it must be noted, include any technical information on the purported performance breakthrough or the novel architecture which made it possible. 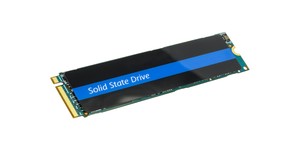 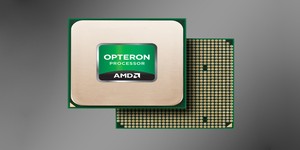