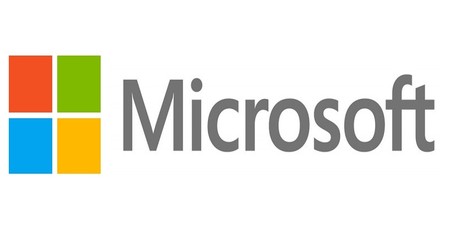 Replacing traditional binary bits and their on-off, true-false, zero-one states with quantum bits, or qubits, quantum computing is considered by experts in the field to have the potential to revolutionise a range of extremely hard computational problems - including, in one slightly concerning possibility, decrypting private communications, leading companies including Google to seek so-called 'post-quantum' cryptography solutions. The goal: Quantum supremacy, an unarguable instance whereby a quantum computer can solve a well-defined problem more quickly, more efficiently, or more accurately than an existing binary-based supercomputer. Companies from startups like Zapata to Intel, Google, and IBM are all working on quantum computing technologies - and so is Microsoft.

Microsoft confirmed its commitment to quantum computing back in 2016, and in 2018 released the Quantum Development Kit for Linux and macOS following the Windows release a year prior. Now, the company has announced the formation of a coalition of partners, including universities and customers, it is calling the Microsoft Quantum Network.

'The Microsoft Quantum Network is our commitment to establishing the partnerships required to build the quantum workforce and the quantum economy,' claims Todd Holmdahl, corporate vice president of Microsoft's Azure hardware systems group. 'We believe both are vital to solving some of the world’s toughest problems.'

The coalition, which is a formalisation of previously-announced partnerships, includes companies and organisations as diverse as the Dubai Electricity and Water Authority (DEWA) and the University of Sydney, and includes collaborations on active projects, the formation of research groups, and the establishment of Microsoft Quantum labs at universities around the globe. Microsoft also boasts considerable developer uptake, with the Quantum Development Kit having been downloaded more than 100,000 times since is original release.

The formation of the group does not, however, directly advance the aim of providing access to quantum computing hardware - rather than simulations - on the Microsoft Azure cloud computing platform. Last year, Microsoft predicted it would take around five years for that to happen - around half the timescale proposed by others in the industry.

The Microsoft Quantum Network is not a closed group, but membership is strictly by invitation: Organisations and developers who believe they have something to contribute are invited to apply via the official website. 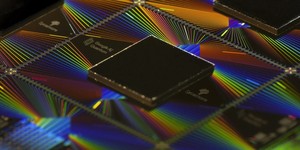 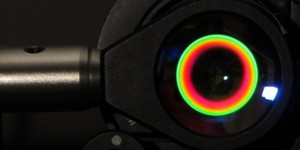