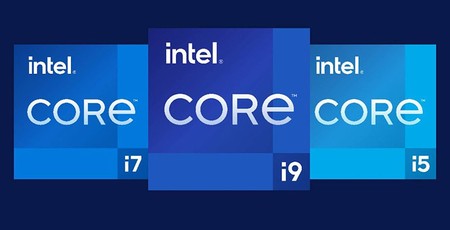 A technical marketing slide that appears to have been prepared by MSI for its staff has leaked out. Unfortunately for Intel/MSI the slide shares the key specs of the flagship Core i9-11900K, powerful Core i7-11700K, and the performance-value contender Core i5-11600K which were previously not made public. Though Intel launched RKL at CES 2021 it has kept the model specs largely under wraps, and isn't expected to share them until nearer the end of March release date for the first 11th Gen Core processors. Above you can see MSI's CPU roadmap slide which charts the 11th gen 'K' processors in the top section, and the 10th gen current 'K' desktop selection in the lower section.

The above MSI branded slide was sourced by VideoCardz, which sought to remind tech watchers that final specs could still change ahead of the expected end of March launch. Moreover, one must keep in mind that even though this slide has just leaked it doesn't mean it is recent.