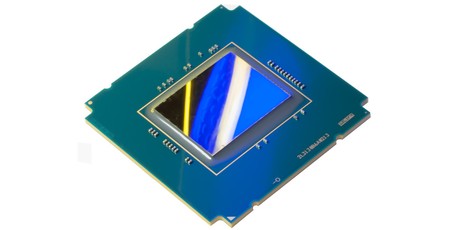 Intel has revised a product change notification (PCN) announcement which claimed to have identified hardware degradation in selected Apollo Lake processors over multiple years of use, claiming the affected B-1 steppings 'meet all Intel quality goals.'

While some reportage described the move as a recall, the company wasn't talking about replacing parts that were already on shelves and with customers; it was simply replacing the apparently-faulty B-1 stepping with a revised F-1 stepping that resolves the issue.

At least, that appeared to be the plan. The original PCN has since been deleted, however, and its replacement - first spotted by ExtremeTech - downplays the severity of the issue considerably.

In the revised notification, Intel appears to be making a clear distinction between the two most common use-cases for the parts: 'PC Usage' covers installation in low-end desktops, laptops, tablets and the like, which typically have a short design life before being replaced with a hardware refresh and which spend only part of their life actually powered on; the company's IOT Group, however, sells the same parts for Internet of Things embedded use in hardware which may have a decade-plus shelf life and run 24/7 - meaning it will meet whatever conditions trigger the degradation issue considerably more quickly than in the 'PC Usage' scenario.

Thus far, Intel has not indicated it plans to recall any parts, nor has it publicly offered to replace any faulty parts which have failed outside their warranty. The advisory itself, meanwhile, comes around two and a half years after the company's Atom C2000 parts suffered similar age-related failures. 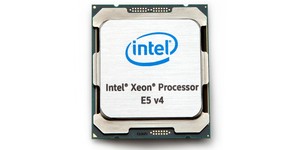