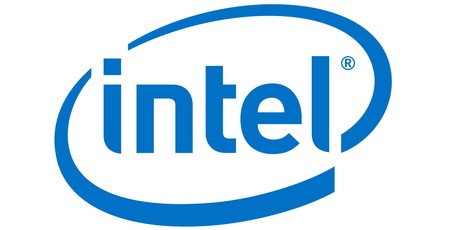 Intel has reported its earnings for Q2 2020, and while there are some impressive figures given the ongoing pandemic, the main news of interest is twofold: the silicon giant has officially confirmed that Alder Lake-S will bring 10nm to the desktop for the first time in 2021, and it has also announced a six-month delay to the 7nm process (and a more ‘pragmatic’ approach to product development as well).

Getting those figures out the way first, Intel can be applauded for delivering its highest-ever Q2 earnings ever, generating $19.7B in revenue (>$3B year-on-year) with a healthy $5.1B net income. The biggest annual growth (43 percent) was seen in the data centre market off the back of Cooper Lake Xeon’s launch. As for desktops and notebooks (client computing), Intel’s $9.5B revenue here is up seven percent, and the biggest jump within that comes from notebook sales – likely driven by a surge in people working from home. Desktop sales, however, are down 14 percent, but overall Intel expects this year to be its best ever – for the fifth year in a row.

Within the earnings report, Intel also updated its roadmap, and before we get to the Big News, it’s worth highlighting that 10nm for desktop now has a release window. For anyone hoping it would be soon, you’re out of luck, as Alder Lake-S is not planned to arrive until the second half of 2021. If you’re drowning in lakes, Alder Lake what will replace the mobile-only 10nm Tiger Lake family that’s due to launch this quarter.

On the server front, Ice Lake-SP 10nm chips are due to begin shipping later this year, and these will be followed by Sapphire Rapids about a year after.

The 10nm product release schedule is worth knowing, because the real news is that Intel has announced a six-month delay for its 7nm CPUs, stating that yields are already 12 months behind schedule (a ‘buffer’ in the planning process apparently allows Intel to make up six months of lost time). The company says the root cause of the defect in question has been identified and a fix is being worked on, but 7nm CPUs in all forms have now officially been delayed to late 2022 at the earliest, possibly early 2023. Server 7nm parts are confirmed as being delayed until 2023.

While TSMC is on track to mass-produce 5nm this year, Intel has now restructured the next few years to be heavily reliant on 10nm, which as you know was itself subject to numerous delays and setbacks.

Hoping to ease the minds of its customers and investors, Bob Swan’s prepared remarks (PDF warning) state that Intel will now be adopting a ‘pragmatic’ approach to product development, wherein it aims to maintain ‘an annual cadence of significant product improvements independent of our process roadmap, including the holiday refresh window of 2022’. To stick to these annual updates, it is now more open to using third-party fabs where it makes sense: ‘We will continue to invest in our future process technology roadmap, but we will be pragmatic and objective in deploying the process technology that delivers the most predictability and performance for our customers, whether that be our process, external foundry process or a combination of both.’

In short, while Intel isn’t stating any specific manufacturing plans, it has now opened the door to utilising external fabs for key products (including its 7nm CPUs, potentially) in order to prevent the woes afflicting its own fabs from derailing its product roadmap as dramatically as it has done in recent years.

Whether Intel actually believes its own reported delay figures and timelines is of course unknown, and whether 7nm will follow in 10nm’s multi-delay footsteps also remains to be seen. Investors, however, have already reacted quite dramatically to the news: At the time of writing, Intel’s after-hours stock price has already fallen by 11.26 percent in the wake of the news. Rival AMD, meanwhile, has benefited from an after-hours jump of 5.29 percent.

What’s your best guess as to when the first Intel 7nm CPU will arrive? 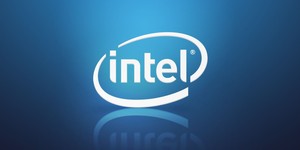 The future could be bright 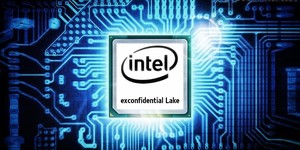 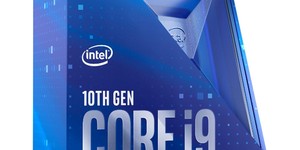