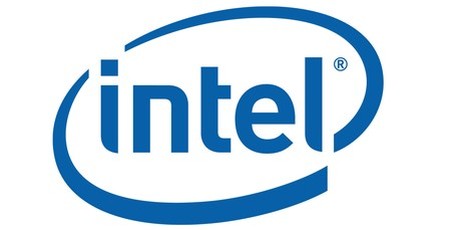 An Israel-based developer of programmable AI and machine learning accelerators for cloud data centres, the firm has quite a strong record for delivering working and effective hardware for both training and inference processing. Back in September 2018, it launched its Goya chip for inference processing, claiming it had roughly a 3 times performance advantage over Nvidia while providing lower latency. In June 2019, it followed that up with the Gaudi training chip, again claiming strong performance.

Before the Intel acquisition, Habana Labs had raised $120 million to date, including $75 million in a funding round led by Intel Capital last year, so it makes a lot of sense as to why Intel is so keen to purchase it in a bid to expand its AI portfolio.

In a statement, Navin Shenoy, executive vice president and general manager of the Data Platforms Group at Intel, explained: "Habana turbo-charges our AI offerings for the data centre with a high-performance training processor family and a standards-based programming environment to address evolving AI workloads."

Intel has previously stated that it expects the AI chip market to exceed $25 billion by 2024. Its own AI-driven revenues have risen 20 percent from 2018 to more than $3.5 billion. That'll explain why Intel has made a series of AI-related purchases in recent years, including Movidius, Nervana, Altera and Mobileye.

Some analysts have suggested that Intel will abandon Nervana in favour of the Habana network fabric, thanks to the likes of Gaudi's better ability to scale to thousands of nodes. Time will tell as to what Intel's plans may be in the long term.

The deal with Habana Labs is expected to cost Intel about $2 billion. Habana will remain an independent business unit, albeit it'll now report to Intel.

While for now, the benefits may be tricky to see for enthusiasts and general consumers, expect this to lead in some background positive directions in the long term. At a time when PC sales are stalling and Intel is struggling with supply, this is just the kind of venture that Intel could do with delving further into. 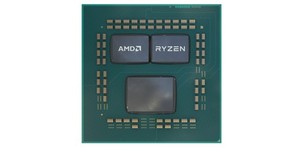 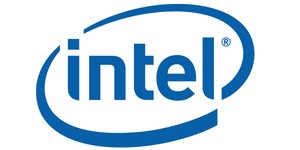 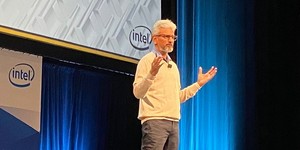