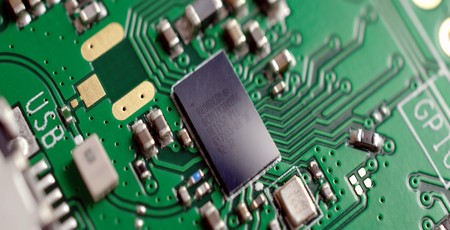 Broadcom has confirmed that it intends to proceed with its attempt at executing a hostile takeover of larger rival Qualcomm following the latter's refusal to sign an acquisition deal, its last-ditch effort before abandoning its pursuit of the company.

Broadcom made a surprise and unsolicited offer to acquire rival Qualcomm back in November, but was soon rebuffed by its larger target. Broadcom chief Hock Tan was less than impressed, launching a hostile takeover attempt before increasing the offer - an increase Qualcomm has rejected as undervalued while hinting that common ground might still be found.

Tan, though, appears to be heading down a different path with a revised proposal to elect six members to Qualcomm's board - a move which would give Tan, via the nominees, majority control of the board and the ability to push the deal through under favourable terms. It's an echo, in other words, of Tan's previous hostile takeover attempt, but asking for the election of six members rather than the replacement of the full eleven-member Qualcomm board.

'Given the compelling value and clear regulatory commitments we have demonstrated, we believe that any rational board would make negotiating a merger agreement its top priority,' says Tan of his proposal, citing consistent support from Qualcomm shareholders for his latest acquisition offer. 'Qualcomm stockholders can ensure genuine engagement on this transaction and express their support for superior value by voting on the BLUE card and electing our six independent nominees.'

Qualcomm has not yet responded to Tan's latest overture. 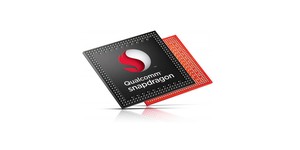 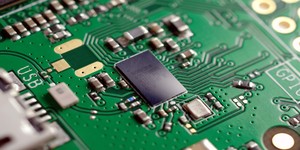