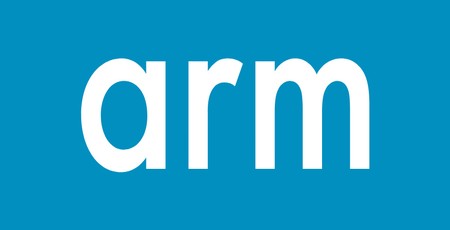 Cambridge-based Arm has announced a new core intellectual property (IP), the Cortex-A65AE, which becomes its first design to include simultaneous multithreading (SMT) capabilities to run multiple threads on a single physical core.

Best known by Intel's Hyper-Threading branding, simultaneously multithreading (SMT) is a hardware design which doubles-up on selected components in a processor in order that a single physical core might run two or more logical threads simultaneously. For some workloads, it can offer a near-doubling in performance; the flip side, however, is the potential for security vulnerabilities like the TLBleed flaw discovered in June to allow two supposedly-independent threads running on the same physical core to peek at each other's private memory contents.

The security implications haven't stopped Arm from announcing its first ever design to incorporate SMT, though: The Cortex-A65 Automotive Enhanced (Cortex-A65AE) is, as the name suggests, aimed at use in autonomous and assisted vehicle designs, boasting improved performance for connection to multiple external sensors. As with the most common SMT implementations, the Cortex-A65AE runs two threads per physical core - and, Arm has confirmed, each thread can run at different exception levels or even under the control of different operating systems.

As you might expect for a part which could one day be in control of a rapidly-moving multi-tonne hunk of wheeled metal, Arm has thought through the safety implications: The new core IP includes Split-Lock, which is also found in the non-SMT Cortex-A76AE part, which allows chips designed around the core to operate in either split mode for best performance or lock mode for improved safety with built-in fault tolerance.

More details on the core are available on the Arm website, though the company has not yet disclosed any design wins. 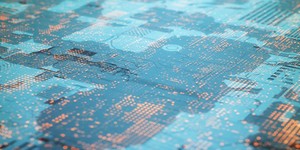 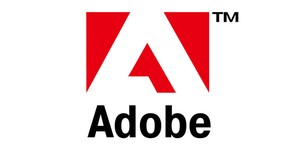 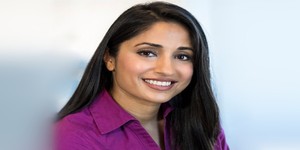