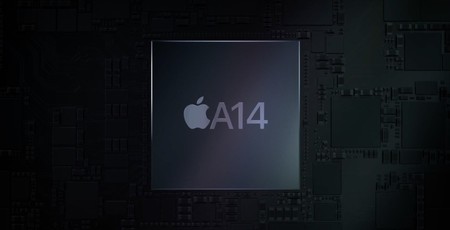 Apple has announced its latest processor, the A14 Bionic, at an online event that also showcased new iPads and Apple Watches.

The A14 Bionic is built on a 5nm process node and has six CPU cores, four GPU cores, and a 16-core neural engine. The CPU cores have been broken down into four high-efficiency cores with two high-performance cores which Apple reckons means it's 40 percent faster than the previous generation with graphical performance weighing in at 30 percent faster. Oh, and the SoC has a whopping 11.8 billion transistors too.

With the new and advanced neural engine, its 16 cores can cope with 11 trillion operations per second and has also been paired up with a machine learning accelerator for matrix multiplication purposes.

The chip will be first seen in the new iPad Air which launches next month, but we wouldn't be surprised if it becomes available through other Apple hardware too. Typically, new processors tend to be introduced with new iPhones and the iPhone 12 hasn't yet been announced (although that's also expected) so it's an unusual move to see a new chip in a tablet from Apple.

The new iPad Air combines some of the best elements of the iPad Pro while keeping costs low. It's got a similar design to the pricier high-end version and switches to using USB-C instead of a Lightning connector. In terms of other additions, it also supports the Magic Keyboard and the 2nd-generation Apple Pencil so you can effectively turn it into more of a hybrid device.

It's also skipping Face ID and using Touch ID instead on a button on the top of the device - a move that's quite welcomed by many frustrated by the exactness required of Face ID.

Alongside the news of a new iPad Air, there's also a new base-model iPad but that uses the A12 Bionic chip which is a substantial upgrade for the format but nothing we haven't seen from Apple before. Two new Apple Watches - the Apple Watch 6 and Apple Watch SE - have also been announced with the latter being the most interesting given it's Apple's first more budget-friendly Apple Watch.

Ultimately though, it's Apple's gradual introduction of new processors that's most interesting. Expect to see Apple continue to make small but significant waves in the CPU business in the coming months. We haven't yet seen what the iPhone 12 will offer after all. 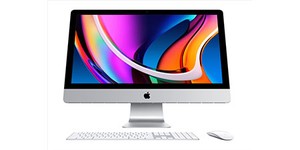 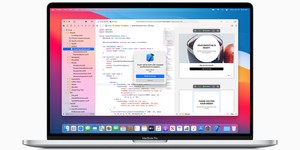 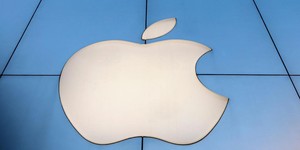