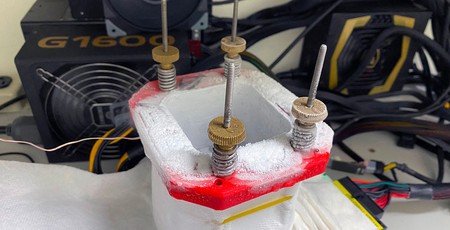 In Safedisk's hands, the 5300G hit overclocks of 38 per cent plus, running at up to 5.523GHz. Aided by Liquid Nitrogen coolant, chilled to -115°C, this OC made the little APU a star performer in a number of benchmarks. It seems to be the case that the 7nm CPU here is rather adept at calculating Pi, and whatever mix of benchmarks Geekbench throws at the silicon to get its multi-CPU score. These are impressive numbers for the quadcore APU, but enthusiasts and gamers are increasingly looking at hexacore processors or better as a firmer investment baseline for a system that will last a few years.