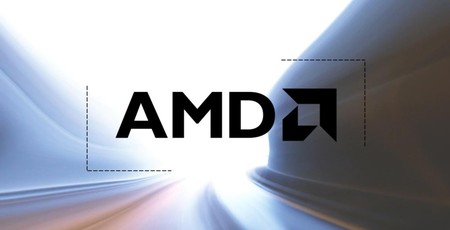 AMD has reported its Q3 2020 financial results, and it's been another record-breaking time period for the increasingly prosperous firm.

The company reported revenue of $2.8 billion which was up a whopping 56 percent year-over-year and 45 percent compared to the previous quarter. This was driven by higher revenue in the Enterprise Embedded and Semi-Custom and the Computing and Graphics segments. How much higher, you ask? A lot higher. The Computing and Graphics segment saw revenue reach $1.67 billion, an increase of 31 percent year-over-year and 22 percent compared to the last quarter. AMD has cited that this is down to a significant increase in Ryzen processor sales that has been partially offset by lower graphics revenue.

While that sounds rather rosy, things have improved even more so when it comes to the Enterprise, Embedded and Semi-Custom segment. There, revenue was $1.13 billion which was up 116 percent since last year and 101 percent quarter-over-quarter. This is due to a combination of higher semi-custom product sales and increased EPYC processor sales.

Understandably then, Dr Lisa Su, AMD President and CEO, had a lot of positive things to say. "our business accelerated in the third quarter as strong demand for our PC, gaming and data center products drove record quarterly revenue," she noted. Continuing, "we reported our fourth straight quarter with greater than 25 percent year-over-year revenue growth, highlighting our significant customer momentum. We are well positioned to continue delivering best-in-class growth as we further extend our leadership product portfolio with the launches of our next generation Ryzen, Radeon and EPYC processors."

That certainly appears to be the case with AMD having enjoyed a fantastic quarter with growth seeming like it's going to continue for a while to come. AMD's outlook for Q4 of 2020 is expectations that even will reach $3 billion, an increase of around 41 percent year-over-year and 7 percent compared to the previous quarter. It expects this to be fuelled by new Ryzen, EPYC, and semi-custom products, along with growing customer momentum.

Given new Ryzen processors will be launching shortly, and there's the not so small matter of the RX 6000 series announcement later today, AMD has a lot of good reasons to be happy about its development and positive about growth over the next few months. At this rate, Intel may want to feel nervous. 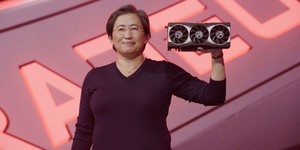 Taking on Nvidia with style 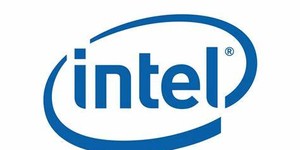 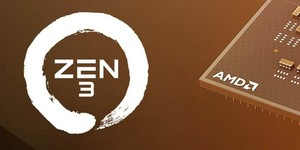