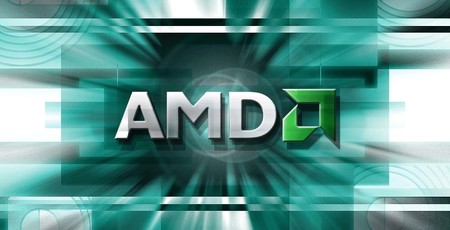 AMD has reached an agreement in the class-action suit alleging it misled buyers as to the core count of its Bulldozer-era processors, pledging to pay £9.85 million to close the case.

Announced back in 2007 and first shipped in 2011, AMD's Bulldozer architecture was a gigantic misstep for the company. Echoing rival Intel's own NetBurst flop, Bulldozer was a long-pipeline design which proved unable to compete head-to-head with Intel's NetBurst successors. Disappointing performance is one thing, but there was a bigger complaint: In 2015 a class-action lawsuit alleged that AMD was mis-selling the parts, based on a disagreement on exactly what constitutes a processor core.

When counting up the cores of a Bulldozer design, AMD counted pairs of integer cores as distinct processor cores - thus making the top-end parts an eight-core chip. Tom Dickey, who brought the suit, disagreed: The paired integer cores shared hardware, including a single floating-point unit (FPU); this, Dickey argued, made the paired cores more akin to a single physical core with some multi-threading capabilities - able to execute two integer operations in parallel, but only one floating-point operation.

Since the lawsuit was filed, the Bulldozer architecture has been dumped in favour of a more traditional microarchitecture family dubbed Zen - just as Intel dropped its own underperforming long-pipeline NetBurst microarchitecture. The case has been running through the courts still, though, and now AMD is wanting it over and done with - and has proposed a settlement of £9.85 million to close it.

In a filing first spotted by The Register, AMD has offered the settlement based on the court's rejection of the company's argument that 'a significant majority' of the processor-buying public would understand that marketing its Bulldozer chips as the first eight-core desktop processor would mean eight-integer-cores-plus-four-FPUs. The class is somewhat restricted, however: Only those who purchased parts directly from AMD or who purchased parts while resident in the state of California, where the suit was filed, can apply for relief under the settlement; anyone else who feels entitled to compensation would need to bring a case of their own.

AMD has not publicly commented on its offer to settle the case, beyond the court filing itself.