AMD makes a profit for the first time in three years 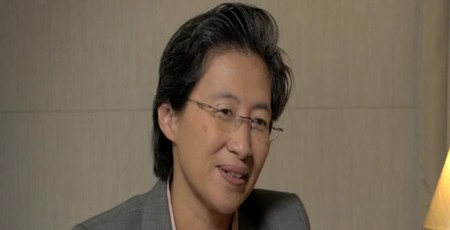 AMD has issued an earnings report for the third quarter of its 2017 financial year, and things are looking up: A whopping $406 million loss this time last year has transformed into a $71 million profit, though the company warns that that dip is coming in the next quarter.

AMD has been struggling financially for years now, after its misstep with the ill-received Bulldozer architecture allowed rival Intel to regain an overwhelming majority share of the desktop and laptop markets. Its recent launch of the Zen architecture in its Ryzen mainstream, Threadripper high-end desktop (HEDT), and Epyc server processors, though, has seemingly turned the company's fortunes around at long last, and its bottom line is finally back in the black after so many quarterly and annual losses it had renamed the 'Net Income' row of its charts to 'Net Losses.'

Those figures in full paint a rosy picture: AMD has ended its third quarter with $1.64 billion in revenue, around 25 percent higher than the same period a year prior, but a massive cut to its operating costs mean that translates from a $406 million loss for the third quarter of its 2016 financial year to a $71 million profit this time around - helped by a one-off charge of $340 million to amend its wafer supply agreement with former subsidiary GlobalFoundries which had dragged its Q3-16 figures through the mud. For AMD, it's a major relief: This quarter's earnings mark the first time the company has reported an operating profit in the last three years, a slide it could simply not continue to bankroll.

Dr. Su credits the growth with a 74 percent year-on-year growth in the company's Computing and Graphics business, driven by the Ryzen launch - a launch which has hit a 40 to 50 percent market share at 'strategic etailers worldwide,' the company boasts. The next quarter, however, comes with an advisory warning: 'For the fourth quarter of 2017, AMD expects revenue to decrease approximately 15 percent sequentially,' the company warned investors, leading to a 9.61 percent drop in share price during after-hours trading. 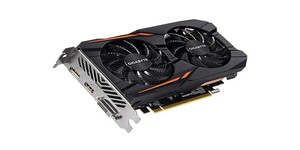 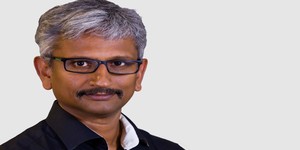 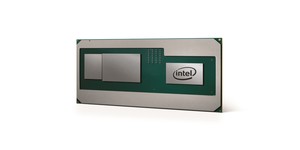