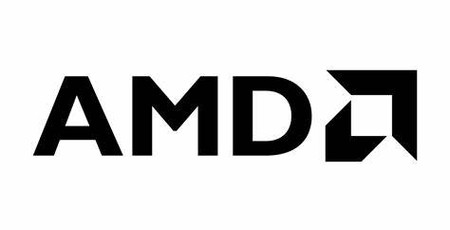 Remember back in 2014 when AMD announced it would improve the energy efficiency of its mobile processors 25 times by 2020? It's just exceeded that goal.

Odds are you might not remember AMD's plans from 6 years ago, but it turns out AMD did and it stuck with those ideals. Mark Papermaster, chief technology officer and executive vice president of Technology and Engineering at AMD explained, "our engineering team rallied around the challenge and charted a path to reach our stretch goal of 25 times greater energy efficiency by 2020." Impressively, they've surpassed that plan "achieving 31.7 times improvement" which Papermaster was quick to point out has led to "gaming and ultrathin laptops with unmatched performance, graphics and long battery life."

After all, greater energy efficiency typically leads to improved battery life, better performance, and lower energy costs. It also means a reduced environmental impact which is the most important thing long term.

AMD went into detail about how it achieved this goal. It focused improvements on developing a "highly integrated and efficient SoC architecture" while improving "real-time power management features, and silicon-level power optimisations." In the past 6 years, it's reduced average compute time for a given task by 80 percent while also achieving an 84 percent reduction in energy use.

Where things get even more impressive is when you consider it in the context of an enterprise-sized business. AMD uses the example of one upgrading 50,000 AMD based laptops from 2014 to 2020 models. It would achieve five times more computing performance while reducing energy consumption by 84 percent. Over a three-year service life, that amounts to saving approximately 1.4 million kilowatt hours of electricity and 971,000kg of carbon emissions. That's equal to 16,000 trees grown for 10 years.

Corporate vice president for corporate responsibility and international government affairs at AMD, Susan Moore, reckons it's the perfect example of how the environment can be protected at the same time as innovations are made: "Stewardship of our planet can go hand-in-hand with developing powerful technology and helping our customers achieve their aims," and that seems quite likely here.

It's a significant step for a firm that clearly was keen to stick to that goal. Arguably, it's been helped by the fact that the starting point - the Kaveri architecture - was a weak starting point but that still meant AMD had a lot to do in these past six years.

Perhaps the greatest test is to see what happens next. AMD hasn't made any suggestion of its plans for the next few years when it comes to energy efficiency but it seems reasonably likely to assume it plans on building upon this success. After all, many firms are understandably keen to be as environmentally friendly as possible. 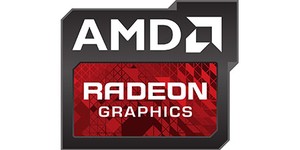 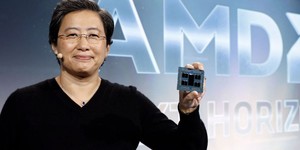