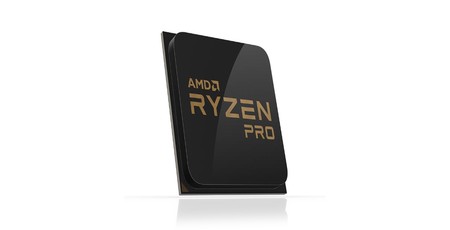 Chip-maker AMD has crowed of 'unprecedented adoption' of its enterprise-oriented Ryzen Pro processor family, and has celebrated the fact with the launch of new models and partnerships with HP, Lenovo, and Dell on fresh product launches.

A variant of the Zen-architecture Ryzen processor range with added features focused on enterprise use, such as embedded security processing and long-term manufacturing promises, the Ryzen Pro family has, AMD claims, been a storming success. Describing uptake of the parts, which compete directly with industry behemoth Intel, as 'unprecedented', AMD has confirmed it is keeping the pressure on its significantly larger rival with the launch of new Ryzen Pro parts which will appear in devices from three of the largest PC manufacturers - representing, the company claims, the broadest portfolio of AMD-based enterprise PCs in the company's long and storied history.

'Our mission with AMD Ryzen processors is to deliver more performance, features, and choice to users. We've fulfilled this promise over the last year across the premium consumer desktop and notebook markets. Now, we bring those same principles to a full range of commercial notebooks and desktops,' claims Jim Anderson, senior vice president and general manager for the Computing and Graphics Business Group at AMD. 'The new enterprise platforms introduced by Dell, HP and Lenovo mark an important milestone for AMD, demonstrating that we are addressing the needs of the premium commercial market from top-to-bottom. Ryzen Pro mobile processors can enable all-day battery life up to 16 hours of use, world-class productivity performance, and sensational graphics built on Radeon technology.'

Laptops and desktops featuring the new chips are to hit the market in the very near future, AMD has confirmed. 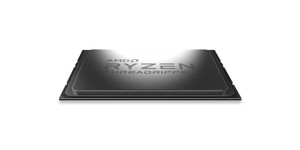 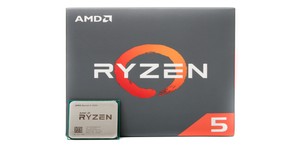 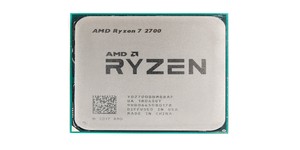 The Ryzen 7 1700 was one of the best value first-generation Ryzen CPUs - can the 2700 follow in its footsteps?