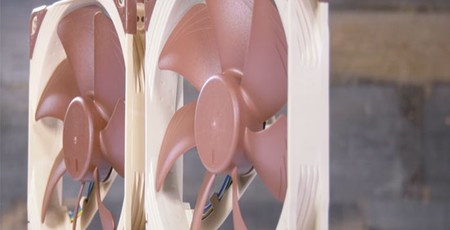 In mid-July, a Reddit discussion sparked anger among a multitude of PC enthusiasts, precipitated by a supposed degradation in fan quality in the wake of Noctua moving its fan-manufacturing operations from Taiwan to China, but independent tests have found no appreciable differences between models made in the different factories.

Reddit user Kendalf had purchased three Noctua NF-A14 PWM fans to add to the two (same manufacturer and model) already in his system. Upon inspection, Kendalf noted the trio of new fans was made in China where previous Noctua products he owned were made in Taiwan. Kendalf made it clear he isn't interested in the politics between the countries, etc. 'so long as the products are the same high quality that Noctua is known for,' which sounds fair. However, the user made a bullet-point list of various understandable concerns on Reddit and asked for feedback from Noctua.

Noctua reportedly responded to the concerns by saying any differences are within manufacturing tolerances and do not affect performance, but Kendalf evidently remained concerned, as he posted the issue for discussion on Reddit.

Now, nearly three weeks later, Gamers Nexus has stepped in with some independent tests. In its chats with Noctua, it discovered that demand had been such that it had made a new mould for the China factory (which was already an established partner of the company) to start producing NF-A14 and other fans.

In the Gamers Nexus tests a sample of eight fans was sourced with half of that number from China, which Gamers Nexus defends as 'a decent sample size' and which also included some from the original Reddit poster. In conclusion, after competitive tests of PWM-to-RPM response, PWM vs. noise response, fixed RPM vs. noise response, and more, no appreciable differences were observed. Gamers Nexus' only issue with the differently sourced fans was a slight difference in plastic colour. 'That's about it, from what we can see in our testing,' wrote editor Steve Burke. 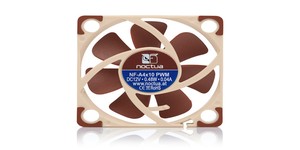 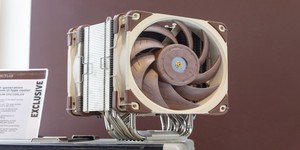 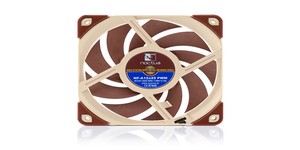