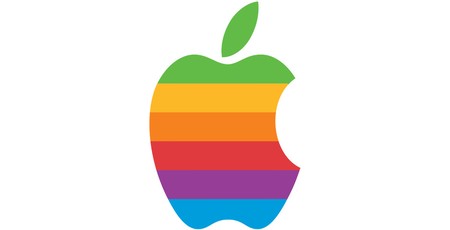 Margrethe Vestager, European Commissioner for Competition, has confirmed that an investigation into Apple's avoidance of €13 billion in taxes to the Irish government and its reluctance to pay back the same has now closed following the Cupertino-based company's repayment in full.

The European Commission ruled against Apple in August 2016, stating that the company's Apple Sales International and Apple Operations Europe divisions had benefited from around €13 billion in illegal tax rebates and support from the Irish government - equivalent, it found, to the multi-billion-Euro company paying an effective one percent corporation tax in 2003 dropping to 0.005 percent by 2014. Ireland, which had given the company the incredible tax incentives as a means of encouraging the formation of Apple regional headquarters in the country, disagreed and stated it had no intention of collecting to owed monies - until the European Commission forced its hand.

Eventually, Apple agreed to start repayments pending the outcome of an appeal, and this month the company finally made its last payment to the Irish government - a total of around €14 billion, representing the original avoided tax plus interest.

The final payment represents closure on the European Commission's court action for repayment against the company, which hinged on the argument that Ireland's failure to collect proper taxes had created a chilling effect on Apple's competition which did not benefit from the same advantages. 'Today Irish Minister of Finance Paschald [Donahoe] confirmed the full recovery of €14bn of illegal aid to Apple (unpaid taxes),' Commissioner Margrethe Vestager wrote on her personal Twitter account. 'Good. So we can close the Court action on recovery.'

Apple has not publicly commented on whether it intends to continue appeal for a return of the funds, or if it has now accepted the EC's original ruling. 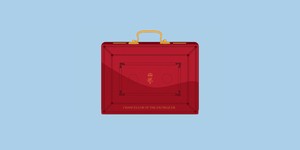 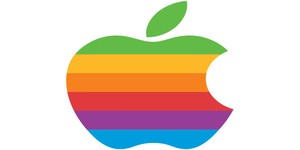 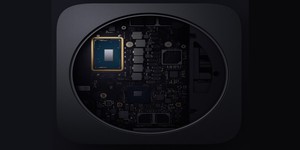