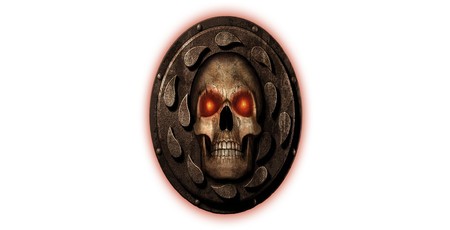 Founded in 2009 by BioWare co-founder Trent Oster and lead programmer Cameron Tofer, Beamdog is best known for its Enhanced Editions of classic BioWare role-playing titles: Baldur's Gate, Baldur's Gate II, Baldur's Gate: Siege of Dragonspear, Icewind Dale, Planescape Torment, and Neverwinter Nights. While the Enhanced Editions would find their way to mobile devices as well as PCs, they never landed on consoles - something publisher Skybound Games is looking to change this year with an agreement to publish the games on as-yet unspecified console platforms.

'These games are iconic, including Baldur’s Gate, which has really set the standard for Dungeons & Dragons computer role-playing games,' claims Skybound Games' chief executive Ian Howe. 'We’re excited to bring Beamdog’s incredible slate to new platforms for both the dedicated fan and those who will soon discover these adventures for the first time. As long-time fans of Baldur’s Gate and Dungeons & Dragons it’s fantastic to partner with Beamdog as the newest member of the Skybound family.'

'We are ecstatic to partner with Skybound Games to bring these great classics to new platforms,' adds Trent Oster, Beamdog's chief executive. 'Skybound’s accomplishments are amazing and they have a demonstrated love and respect for creators. We’re thrilled to find ourselves working with such a talented group.'

While Skybound has confirmed that all six Enhanced Editions are part of the deal, there's one major omission: Icewind Dale II, which never got the Beamdog treatment due to the apparent loss of the original source code. The company is also silent thus far on exactly which platforms it is targeting, though promises to reveal more in the near future. 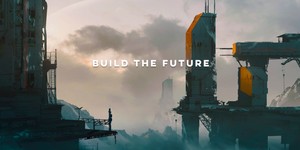