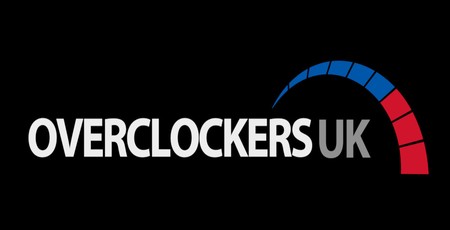 Caseking, German owner of popular enthusiast computing outlet Overclockers UK, has a new owner of its own: Gilde Buy Out Partners, who have taken on a majority share in the company from Equistone Partners Group.

Caseking, which acquired Newcastle-under-Lyme-based Overclockers UK in 2012 and was itself founded in 2003, received investment from financial output Equistone Partners Group in 2014 in exchange for a majority share of the company. 'In Caseking, we have invested in an established, mid-sized company with extremely high growth potential in a dynamic, cutting-edge industry,' said Peter Hammerman, managing director of Equistone Partners Europe, at the announcement of the deal. 'Caseking and Overclockers UK have built a strong brand over the last few years, exemplified by its reliability, recognition and popularity with customers. We look forward to working with Caseking’s distinguished management team, led by its founders Toni Sonn (chief executive officer) and Kay Kostadinov (chief financial officer), to support the Company's future growth.'

Four years on, though, Equistone appears to have decided Caseking has grown enough: The group has now sold its controlling share of the company to Gilde Buy Out Partners for an undisclosed sum - but one which, given the company's revenue has risen from €96 million at the time of acquisition to €239 million at the time of the sale, should leave Equistone with a healthy profit.

'Equistone's objective was to support Caseking both in its organic growth and with targeted acquisitions,' claims Equistone's Alexis Milkovic. 'This involved simultaneously strengthening Caseking’s position as one of the market leaders in key European markets, taking the Company into new markets and safeguarding Caseking’s high credibility in the gaming community. In a booming market with a discerning and brand-sensitive client base that is very demanding.'

'Through our targeted and strategic acquisitions, we have been able to significantly expand Caseking’s international presence and drive its expansion forward effectively and successfully into new markets and countries,' adds Toni Sonn, chief executive and co-founder of Caseking. 'We have also realised exceptionally strong organic growth across all the product categories we offer. We would like to thank Equistone for having been a supportive partner throughout its investment period. We’re delighted to be marking the beginning of the next successful period of growth together with the company’s new owners.'

Founders Sonn and Kay Kostadinov are expected to retain their roles as chief executive and chief financial officer respectively post-acquisition. 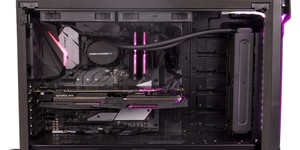 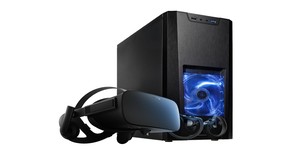