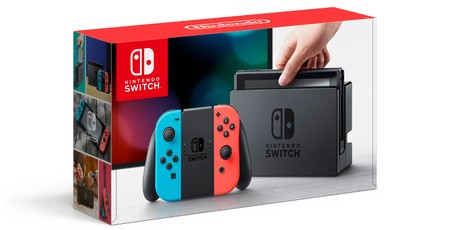 Nintendo has flatly denied the existence of a trade-in programme for those who purchased a first-generation Nintendo Switch immediately after the announcement of its more efficient successor.

Late last month, Nintendo unveiled two new models of its Switch handheld console: The Switch Lite revised the design for simplicity, doing away with the detachable controls of the convertible console in favour of a handheld-only design; the Switch, meanwhile, appears identical to the Switch it replaces, with the only difference being a shift to a new, more efficient Nvidia Tegra system-on-chip (SoC) under the hood - a move that increases the battery life by around two hours compared to the launch model.

As with any new launch, there is an overlap period: Anyone buying an updated Switch console shortly after the launch will have likely received an original model - with its weaker battery life. There was a gleam of hope, however, in media reports that Nintendo was running a quiet trade-in programme: Buyers who purchased a Switch after the revised model's launch date but received an original unit could send them to Nintendo and receive the refreshed version free of charge.

Sadly, such reports have turned out a little wide of the mark. In a statement to the Verge, Nintendo confirmed that there was no such programme: 'We do not have a Nintendo Switch exchange programme,' a spokesperson told the site. 'We always want players to enjoy their Nintendo Switch systems, and if anything ever gets in the way of that, we encourage them to visit support.nintendo.com for support, or to contact our consumer support team.'

As stock of the original units runs low, however, the likelihood of receiving the upgraded model increases - but for those with luck not on their side, Nintendo is unlikely to offer any assistance in upgrading. 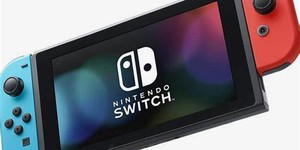 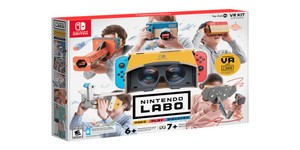 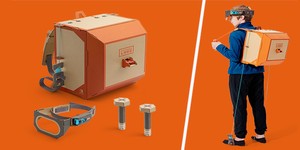