Newegg has announced it is to launch online shopping services in Taiwan, while Bit-Tech has heard it could be coming to the UK too.

Newegg is the second largest e-tailer in the US, after Amazon, but up until now it only had overseas operations in Canada (2008) and China (2002). It's latest official announcement confirms it will now be expanding to Taiwan in July-August of this year.

Prior to this official announcement Bit-Tech also heard from sources within a major manufacturer that works with Newegg that the company will also be offering a service in the UK. In fact we were told the UK would be first in line for the new expansion. However, Newegg has not commented on this yet.

Specialising in the sale of IT products and other electronics, Newegg was started by a Taiwanese entrepreneur in 2001 and rapidly became the dominant player in the US market, particularly in the sale of PC components. As such its entry into any existing market will be seen as a major threat to established local e-tailers and retailers of similar products.

The company already operates an office of around 200 people in Taiwan and this will be expanded to around 300-400 employees for the launch.

Initially Newegg will offer its existing range of products, expanding its range to incorporate more local goods in due course. It hopes to generate sales revenues of NT$100 million (£2.2 million) in the Taiwan market in the first year of operation. 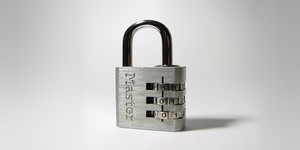 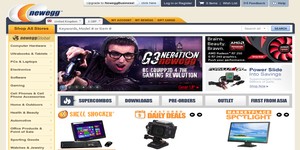