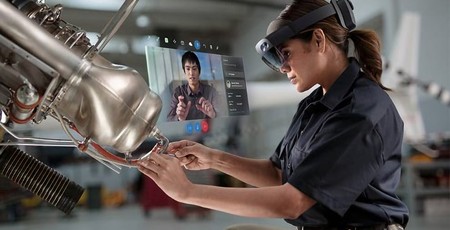 Microsoft has finally offered a launch date for its HoloLens 2 augmented reality platform: The second-generation device will become generally available in September, according to executive vice president Harry Shum.

When Microsoft unveiled the original HoloLens augmented reality headset, as part of its Windows 10 unveiling in January 2015, it did so promising the self-contained device would revolutionise human-machine interaction using a platform it called Windows Holographic. As well as providing businesses with new visualisation options, including the ability to overlay virtual information on a real-world environment and to model in 3D in a virtual space, the company pushed the platform for gaming with demonstrations that included interactive games scanning and using the nearby environment - characters jumping from a sofa to a table, for example.

At the time, Microsoft pledged to release the HoloLens hardware 'within the Windows 10 timeframe.' While the company ploughed considerable money into the effort, including hiring Mass Effect producer Casey Hudson to produce content for the platform, only a high-priced Development Edition would result. Since then, the company has shifted focus: The even-more-expensive HoloLens 2 was announced in February this year with a cheap focus on enterprise use, and all mention of gaming expunged.

Microsoft signed a partnership with Unity in May to make the $3,500 HoloLens 2 developer's kit a more tempting proposition, but the company has been slow in actually launching the device. Now, we have a date: Microsoft executive vice-president Harry Shum told attendees at the World Artificial Intelligence Conference in Shanghai, attended and reported on by Reuters, that the headset will launch in September.

The delay in getting HoloLens 2 out of the door has allowed Microsoft's competitors to steal a march, however: Magic Leap launched its One Creator Edition headset earlier this year in the US, complete with retail availability at AT&T high-street shops. Questions have also been raised about the usability of HoloLens-style headsets for professional use, following the publication of a study which found the original HoloLens headset to hamper users' fine motor skills. 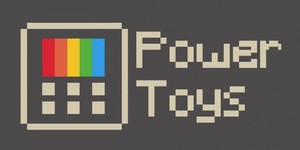 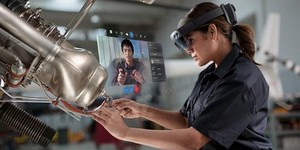 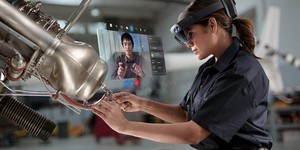