The Internet of Things gets some government cash

The Technology Strategy Board, a business-led government body founded to create economic growth though innovation and sponsored by the Department for Business, Innovation and Skills, has announced plans to award ten British companies up to £50,000 each to drive the development of the 'Internet of Things.'

The Internet of Things, for those who are unfamiliar, is the name given to efforts in connecting widespread sensor networks monitoring the environment, energy meters, buildings, vehicles, gadgets and even individual pieces of rubbish in order to build a detailed, accurate picture of our world. The promise is that, by gathering as much information as possible, we could potentially improve our quality of life while helping decrease waste and increase efficiency.

It's not a new concept: sites such as Pachube already allow individuals to create their own sensor networks for remote monitoring, while chipmaker Qualcomm offers an open-source peer-to-peer ad-hoc networking technology dubbed AllJoyn as its own contribution to the Internet of Things.

The Technology Strategy Board's plan, however, is to help ten UK companies - named as AIMES Grid Services, British Telecom, Cambridge Wireless, Focus Innovation, Globosense, Housing 21, In Touch, InteliTap, Swirrl IT and WattBox - push the UK's contribution to the concept forward in the hopes of being at the forefront of technological change.

'The Internet of Things has the potential to stimulate large scale investment, create jobs and bring substantial economic growth,' claimed David Bott, director of innovation programmes - a real job title, we're assured - at the Technology Strategy Board. 'The number of connected objects is estimated to reach 50 billion by 2020, and the potential added value of services using the Internet of Things is likely to be in the range of hundreds of billions of pounds a year, with new business models, applications and services across different sectors of the economy.'

In addition to cash investment of up to £50,000 for each company, the TSB has announced the founding of a Special Interest Group (SIG) which has as its first project the creation of a research and development road-map, the results of which are due to be released in the coming months.

Are you pleased to see the government helping fund interesting projects like this, or would you prefer to have seen the money go to more innovative start-ups rather than giants the likes of BT? Share your thoughts over in the forums. 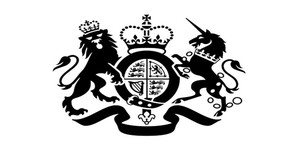 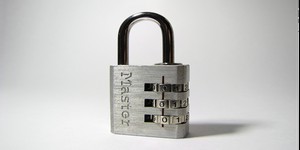 Not all GDPR exemptions honoured. 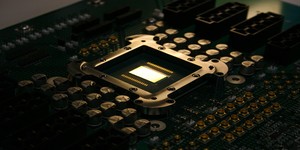