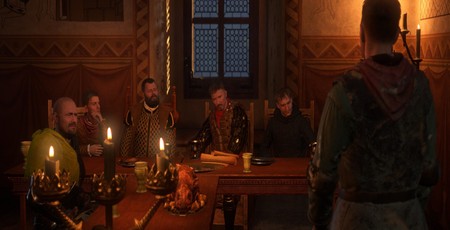 Developer Warhorse Studios has pledged to revise the controversial save game system in its role-playing epic Kingdom Come: Deliverance, following considerable player backlash over the inability to save except through the use of expensive and intoxicating in-game items or beds tied to physical locations.

Released earlier this month, Kingdom Come: Deliverance has been praised as 'a massive, cavernously deep, and hugely varied RPG, one that's in many ways thoughtfully designed and also possesses a surprising amount of heart' while simultaneously criticised as 'wonky as hell and, at times, enormously frustrating to play'. A major part of this frustration stems from a save game system which can only be activated by sleeping in a bed owned by the player's character or by drinking 'saviour schnapps', an expensive in-game tipple which saves your game but also causes your character to become intoxicated.

In a community announcement addressing the current and upcoming patches for the game, developer Warhorse has promised to at least partially address player concerns on the save-game front. While the game will still lack a true quicksave function, it will receive 'Save and Exit functionality' allowing players to quit the game without having to find a drink or a bed first. The same patch - which will bring the game to v1.3 - is also hoped, but not guaranteed, to include changes to the lock-picking system for improved controller support, improvements to the pick-pocket minigame, and various quest-related bug fixes.

That update, though, may not appear for a little while: Warhorse has confirmed that while it is actively working on v1.3, its previous patch v1.2 has yet to appear on the Xbox One version of the game while having hit the Windows release on Steam on the day of release and the PlayStation 4 version later that week. That patch, the company has detailed, includes adjustments to the stealth system, an increase in the time it takes for characters to get dirty, fixes for various quest-related bugs, and unspecified optimisations.

Warhorse has not yet issued a release date for the v1.3 patch, but has warned that the certification process on consoles means its release will likely lag behind the Windows build. 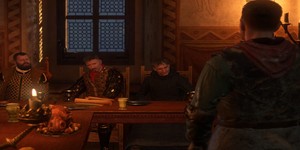 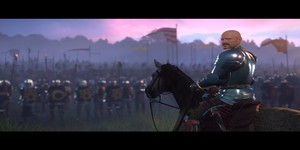 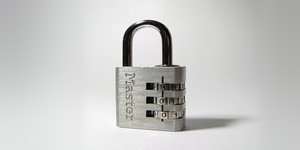