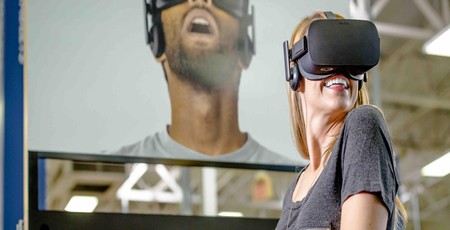 Facebook-owned Oculus VR has announced a time-limited sale which drops its Rift headset and Touch controllers to £349 (inc. VAT), the cheapest the devices have ever been.

Launched at a pre-order price of £499 (inc. VAT), the Oculus Rift headset jumped to £549 by the time it hit shop shelves in August 2016. A quick price cut back to £499 followed, but both prices applied only to the headset alone. When the delayed Touch Controller finally launched a bundle boasting the headset and a pair of Touch Controllers was priced at a hefty £749, which dropped to £598 when the company made the Touch Controllers a mandatory in-pack accessory and did away with the headset-only price point.

Facing apparent consumer disinterest and increased competition from rivals including HTC and Sony, however, those prices didn't stay stable for long. A time-limited sale this summer saw the cost of the Rift and Touch Controller bundle fall to £399, and was followed by a permanent price cut to £499 post-sale. The more aggressive pricing saw Oculus Rift's market share boom, and while the company has plans to go still further with a £199 portable Go headset it has something else for the short term: Another price cut which drops the Rift and Touch Controller bundle to £349, the cheapest it has ever been.

Described as running 'while supplies last,' the £349 (inc. VAT) bundle includes the Rift headset, a pair of Touch Controllers, a pair of sensors for room-scale VR use, and seven software packages: Lucky's Tale, Medium, Toybox, Quill, Dead and Buried, Dragon Front, and Robo Recall. More information is available on the official website. 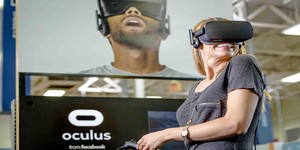 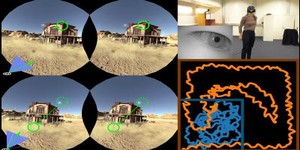 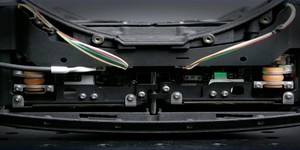 No word on underlying tech, though.