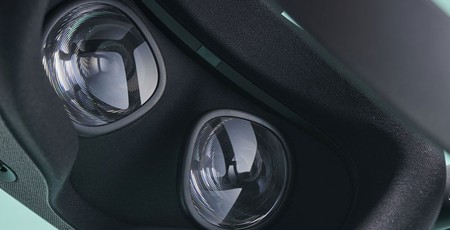 If you are still not convinced by the state-of-the-art VR offerings available today, perhaps you will be won over by Apple's impressive sounding first AR/VR headset. Earlier in the week well known Apple-centric analyst and authority Ming-Chi Kuo outlined his predictions for a groundbreaking device from Apple which he reckons will arrive in 2022.

Kuo's sources indicate that Apple is rustling up an HMD with awesome specs, and I have bullet pointed them below for clarity: The above headset is the first major device in Apple's AR/VR roadmap outlined by Kuo. By 2025 he expects Apple to have developed similar tech further to be able to implement AR Glasses. It will be a pinch to manage to launch these glasses by 2025, some slippage is expected.

Lastly the roadmap includes AR contact lenses for 2030 or thereabouts. These will be one of Apple's attempts to implement 'invisible computing' but are too far off for further information to be certain about.