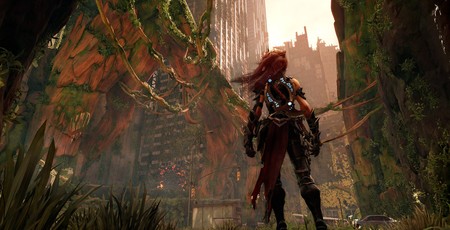 THQ Nordic has announced the acquisition of Gunfire Games, the studio behind the Darksiders series - the last two entries of which THQ Nordic has published for the company.

Having switched its name from Nordic Games in 2016 following its acquisition of the THQ brand two years earlier, THQ Nordic continued its acquisition strategy with some big-name wins: In the last three years the company has acquired Novalogic's intellectual properties, Koch Media, Deep Silver, Volition, and the rights to TimeSplitters, Kingdoms of Amalur, and Outcast, and most recently picked up Kingdom Come: Deliverance developer Warhorse Studio.

Now THQ Nordic has once again splashed the cash, this time picking up Gunfire Games - the studio formed from former Vigil Games staffers in 2014 and best known for the Darksiders franchise along with lesser-known virtual reality titles Chronos and From Other Suns.

'We are stoked to have Gunfire on board and are very excited about our collaborative future and the projects we will realise together,' claims THQ Nordic in a statement on the acquisition. 'To put it in [Nick] Fury's words: "Welcome to the family, I guess…"'

The deal sees THQ Nordic absorb the studio's 63 creative and technical staff along with all the company's intellectual properties. THQ Nordic and Gunfire Games had previously partnered on the publishing of Darksiders II: Deathinitive Edition in 2015, followed by Darksiders III in 2018. Chief executive David Adams will retain control of the company, which is to be operated as an independent studio under THQ Nordic's ownership. 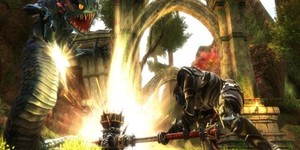 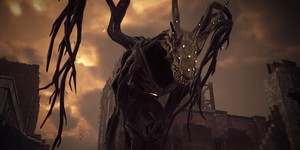