Talking to Polygon, Nordic Games general manager Klemens Kruezer said that the company’s unknown status causes many people to question the legitimacy of announcements they make concerning upcoming releases. By using the THQ name, Nordic hopes to buy in to a higher level of brand recognition.

The deal for the THQ name was made separately from the 2013 bankruptcy auctions which sold off the closed publisher’s portfolio of intellectual property. During the auction, Nordic picked up a large volume of THQ’s IPs including Titan Quest, Red Faction, Deadly Creatures and most notably, Darksiders.

Racing franchise MX vs. ATV was also acquired and a new entry to the series is on the horizon. This might be the first of the publisher’s games to adopt the THQ name.

Nordic Games does also have plans for Darksiders 3 but is yet to release any information about this with everyone involved keen to avoid a low quality sequel. Announcements are expected to be made at Gamescom in August.

THQ initially filed for bankruptcy in December 2012 with its assets being sold off in a series of auctions. Popular franchises were bought up by a range of different developers. South Park: The Stick of Truth went to Ubisoft, the Metro series, Saints Row series and developer Volition went to Koch Media and Crytek bought up Homefront. 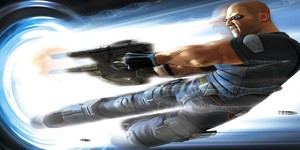 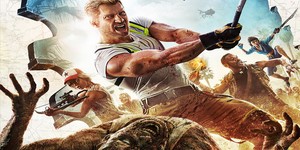