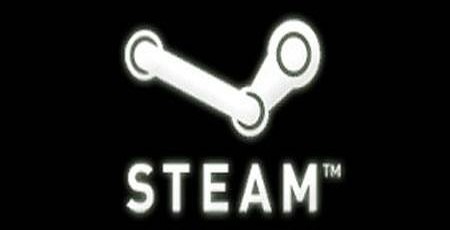 Game sales tracking site Steam Spy has announced that it will be closing down, following an unannounced change in policy at Valve which hides users' game ownership information from public view by default.

In the face of growing consumer concern regarding the data stored and shared on social networking services and the launch of the EU General Data Privacy Regulations (GDPR), Valve appears to be trying to get ahead of the issue with the announcement of new profile privacy settings. These settings allow users of its Steam digital distribution platform to control whether or not game details, including the list of games purchased or added to the service's wish-list system, are displayed in public, to friends, or hidden altogether.

Sergey Galyonkin's Steam Spy, a site which scrapes data from Steam in order to display generalised statistics including sales volume and play time, has discovered an issue Valve failed to mention in its announcement, however: The new default is to hide game ownership information from public view until and unless the user chooses otherwise. Although a laudable approach from a privacy perspective, the change has a knock-on effect: The data Steam Spy relies upon to run its site is no longer available.

'Valve just made a change to their privacy settings, making games owned by Steam users hidden by default. Steam Spy relied on this information being visible by default and won't be able to operate anymore,' Galyonkin announced via the site's official Twitter account early this morning. 'To reiterate - it's not because of the new privacy settings. It's because Steam just made everyone's gaming library hidden by default (this wasn't in their blog post).'

In follow-up messages, Galyonkin attacked the policy for 'hiding the least important information [game ownership details] from a user's standpoint, while leaving sensitive information [the player's name] available by default'. The site's other data streams, including data harvested from Google's YouTube platform and Amazon's Twitch, are not affected by the change, but do not provide as clear an overview as the Steam data.

Galyonkin has not indicated when the Steam Spy site, which is still accessible at present, will close. 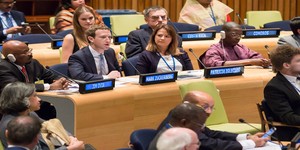 Found to have broken the law. 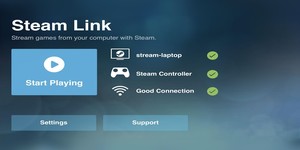 Hopes for an App Store listing. 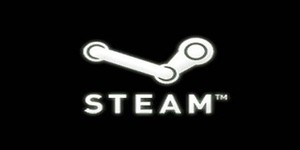