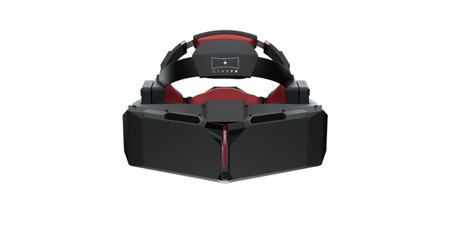 Starbreeze Studios has warned that it may have to close its doors if additional funding can't be found, admitting that it lacks the cash to make it through the next twelve months unaided.

In 2016, Starbreeze Studios appeared to be a star on the rise: The company announced arcade hall-style virtual reality facilities and set up a multi-million dollar joint venture with Acer on the hardware. Just a year later, though, Starbreeze backed out of its funding commitments on the project and in 2018 launched dramatic cost-cutting measures to deal with a serious financial shortfall. By December last year the company had ousted its chief executive and applied for reconstruction, but now it warns that things may be coming to a head.

Having sold back rights to games including System Shock 3 and losing the deal with Skybound for Overkill's The Walking Dead owing to quality issues with the game, Starbreeze has confessed that it's running out of cash. 'The company currently lacks sufficient secured funds to continue operating for the coming 12 months,' Starbreeze admits in its latest financial report (PDF warning), 'and a liquidity shortfall is expected before mid-year 2019 if no additional funds are provided.'

'The decrease in earnings is due primarily to lower net sales, higher administrative costs related to the reconstruction and the negative accounting effect of the sale of System Shock 3 amounting to SEK 68.1 million [around £5.42 million],' writes acting chief executive Mikael Nermark in the report. 'My main task is to secure financing for the company’s future operations. This involves both long-term financing we can use to build the Starbreeze of the future, but also making sure that the assets we have determined are unrelated to the core business are managed in a commercially viable way. Once this financing has been secured, we will be able to look ahead and present a more detailed strategy for the future.

'We are in a challenging situation. I stand united with the entire Starbreeze team in the efforts to get the business in order. We have a very strong asset in Payday,' Nermark continues, referring to the microtransaction-fuelled multiplayer crime-'em-up which represented the bulk of the company's first quarter revenue, 'which is the foundation upon which we will build Starbreeze future.' 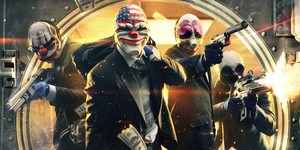 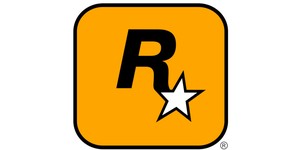