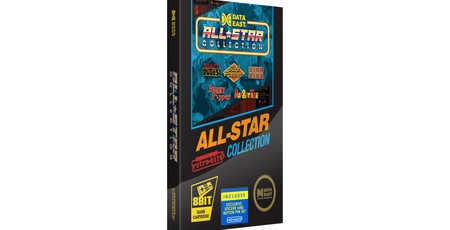 Vintage gaming specialist Retro-Bit has announced partnerships with Data East and Jaleco to bring the companies' classic games back life in the form of officially-licensed multi-carts for the Nintendo Entertainment System (NES) and Super NES (SNES).

Designed for use with original Nintendo consoles and their multitudinous clones, Retro-Bit's new Data East and Jaleco multi-carts come in retro-themed packaging with full-colour instruction manual, badges, and sticker sheet, and promise complete compatibility - and, hopefully, none of the fire risks associated with the recent Street Fighter II SNES re-release announced by competitor Iam8bit.

Those who prefer a bit of the old ultra-violence can also pick up the Jaleco Brawler's Pack for the SNES, which includes Rival Turf, Brawl Brothers, The Peace Keepers, and Tuff E Nuff. All packages include the sticker sheet and badge extras, though only the SNES games come with a hard cover to keep dust off the cartridge's connectors when stored outside the box.

Retro-Bit has indicated it intends to launch the bundles in the US in December, priced at $29.99 for the NES and $34.99 for SNES versions (excluding taxes). UK pricing and availability have not been confirmed but are likely to translate to at least £29.99 and £34.99 (inc. VAT) respectively. More information is available on the official website. 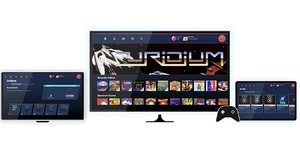 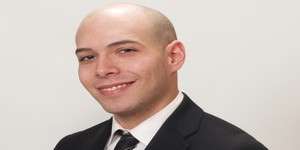 'We named it "the PC Classic" as a self-aware joke, but it's a real piece of hardware with a ton of real value.'