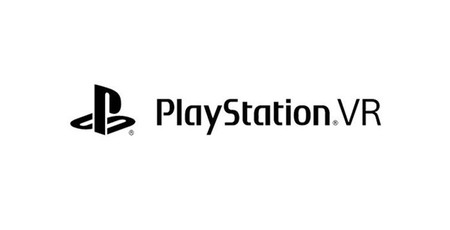 The PSVR kit for the Sony PlayStation 4 / Pro was one of the strongest selling VR products in 2019, raising more revenue than PC-connected devices from HTC and Oculus. In 2020, we saw a bit of an interest dip, largely due to the market transitioning, notes IDC, but the same market researcher sees a powerful resurgence in VR and AR sales as we progress through 2021. Checking this data, and with the big increase in horsepower provided by the PlayStation 5, it is good to hear Sony confirm it will be delivering a next-generation VR system, and is already working on the hardware and software.

The PlayStation Blog says that the PSVR system coming to the PS5 will enable "the ultimate entertainment experience with dramatic leaps in performance and interactivity." Moreover, it will deliver an even greater sense of presence and game immersion than ever before. Sony is using what it learned since launching the PSVR on PS4 to enhance every aspect of a VR system for the next generation. Specifically the new single cord connected HMD will offer enhanced everything – "from resolution and field of view to tracking and input," with the ease of use and simple setup you should expect from a console gaming accessory.

One example of the new VR system design given by Sony is that its new VR controller(s) will incorporate some things it has learned from the PS5 DualSense, plus a focus on VR ergonomics.

Sadly the timescale given for the introduction of the next gen PSVR is both nebulous and kind of distant. Sony says that there is still so much development to do that it won't be launching a VR system in 2021. But it isn't just the new hardware that takes time to refine, it is working with partners on new VR experiences too.

In the meantime, Sony announces that new games are still headed to the current PSVR, some with enhancements for PS4 Pro and PS5. It name checks After The Fall, Sniper Elite VR, and Humanity as being VR titles that are worth looking forward to for PSVR gamers hungry for new titles. Sony will release more info about its next gen VR system in the coming months.