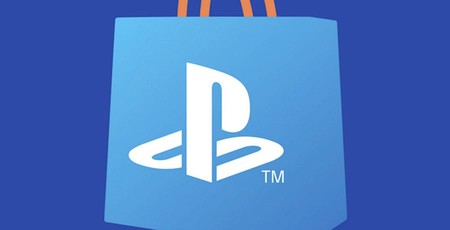 There were rumours of this news coming earlier in the week and now Sony has confirmed that it is closing down a number of its older console digital stores. An email has been sent out to existing customers and a support document has appeared online with regard to the store closures.

In brief, Sony is closing the following digital stores on the dates indicated, this summer:

Sony highlights that you will lose access to the ability to purchase new stuff for your console, or make in-game purchases through games on these platforms. Last but not least you won't be able to redeem PSN wallet fund vouchers (gift cards) after the dates above are reached. Remember, any owned games can still be found and downloaded via the Download List on the respective device. Sony addresses some further important points in its support article. For example, it says that if you have funds left in your PSN wallet but don't own a newer console with an active online store, the funds will remain in the account and after the dates mentioned above you can use them to buy PS4 or PS5 digital goods. But, if you are sure you aren't going to upgrade you can request a refund.

Understandably some people are concerned about such digital store closures, some are even rather angry about it. Part of the anger seems to come from the uncertain digital future that gamers will face as more such stores close and treasured games are 'lost'. Even people with physical copies of games will be faced with unavailability of patches, DLCs and so on. Can one imagine in several years time having to retro game with an original unpatched launch version of any recent AAA title? VG247 also points out that large swathes of games will no longer be purchasable anywhere after this summer, including the Motorstorm franchise, Drakengard 3, and plenty of other ageing gems.