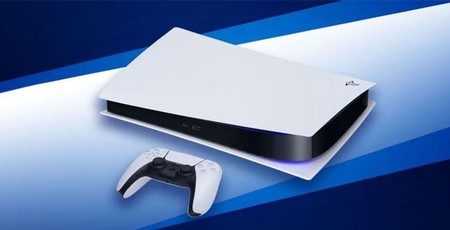 Sony claims that the PlayStation 5 has been its biggest console launch ever. That sounds plausible and is backed up by retailer and distributor reports. However, one must not let the scale of demand mean you have to change the specs of a product to fulfil demand and introduce a mishmash of identical looking but differently performing products to the market. According to a report originally shared by French tech publication Les Numeriques, Sony is using at least three rather different fan models to cool down its PS5 consoles. As various users have commented on the quietness / loudness of their PS5 consoles on forums and social media Les Numeriques noticed it had two different sounding PS5 consoles in house and decided to investigate.

It looks very much like Sony has experienced a #supplychainfail in at least one aspect of the PS5 production. Out of five units opened up by the investigators two had the quieter fan (39dBA, Fan A in the picture) while three had the noisier fan (43dBA, Fab B). Moreover, Les Numeriques reveals that Fan B has an intermittent squeaking noise from the fan motor - not nice.

Unfortunately for consumers there is no way to tell if you are buying a PS5 with Fan A or Fan B inside – hence the 'lottery' headline. The source report says that the noisier fan "can be particularly disturbing when the console is placed in a bedroom," so it is a not inconsiderable first world problem to face... Interestingly there is a third fan model that is known about. In the official teardown video, published by Sony on YouTube,  yet another fan design is seen, and it is thought that is the design present in review units, but we don't have any comparison reports with that component installed.